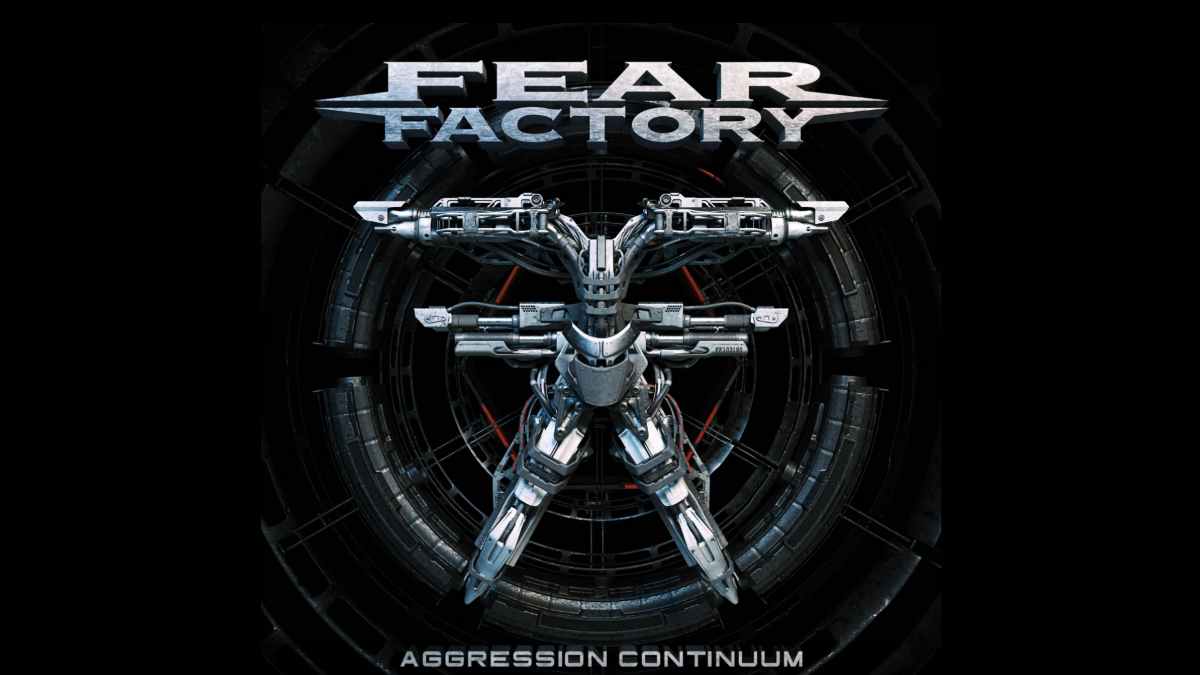 Fear Factory have released their first new song in almost six years. The track, "Disruptor," is the lead single from their forthcoming album, "Aggression Continuum", and features the vocals of departed frontman Burton C. Bell.

The vocalist quit the band last year soon after guitarist Dino Cazares launched a crowd funding campaign to make improvements to the album that was recorded in 2017.

Dino explained last September, "I'm going to tell you the truth about this album. Three years ago, in 2017, we finished a album that was given to the record company complete with artwork. This record may have never seen the light of day because of all the legal issues that were surrounding the rights to the Fear Factory name.

"After I regained my full rights to the name, I decided to take this three-year-old album and make some much-needed improvements. Thanks to all the donations that we've received so far we are able to hire the same production crew that we've had on 'Genexus'.

"All I want to do is make this record the best record it could be with some amazing people working on it. It deserves a killer production to make this a classic FF album. I'm so excited for everyone to hear it because it really sounds amazing." Stream the new track below: