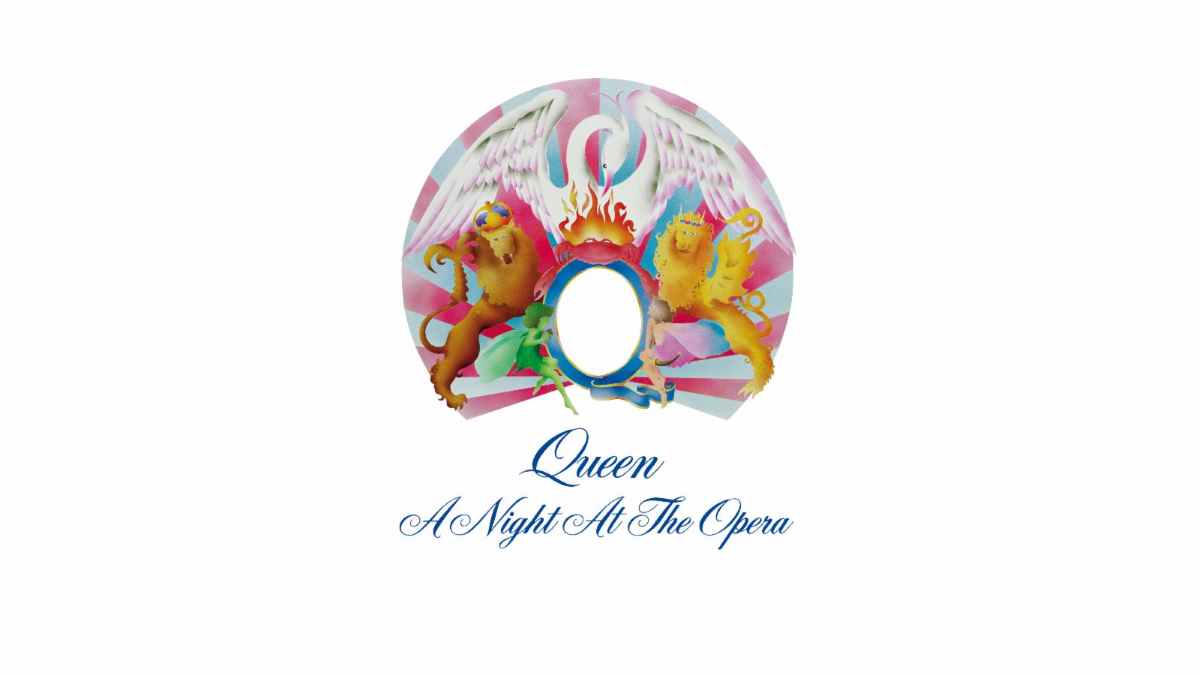 (hennemusic) Queen thrive under the pressure of financial ruin to record their 1975 classic, "A Night At The Opera", in the latest episode of their weekly feature, "The Greatest."

Widely regarded as Queen's seminal album, the project was, at the time, the UK's most expensive album ever produced as the group worked to untangle themselves from issues with management and recording contracts, despite scoring initial worldwide success with 1974's "Sheer Heart Attack."

"We were not only poor, but we were in debt," recalls guitarist Brian May. "All the sound and lighting companies and the people that hadn't been paid. So we were at a really crucial point. We might have had to break up if that album hadn't done well."

Queen brought in a new manager, John Reid, as they set to work on "A Night At The Opera" - which took its title from the legendary 1935 Marx Brothers film of the same name while delivering an array of musical styles and influences.

Previewed with the lead single, "Bohemian Rhapsody", and featuring "You're My Best Friend", "Death on Two Legs (Dedicated to...)", "Love Of My Life" and "'39", the record delivered Queen their first No. 1 album in their native UK and Top 10 status on music charts around the world. Watch the video here.