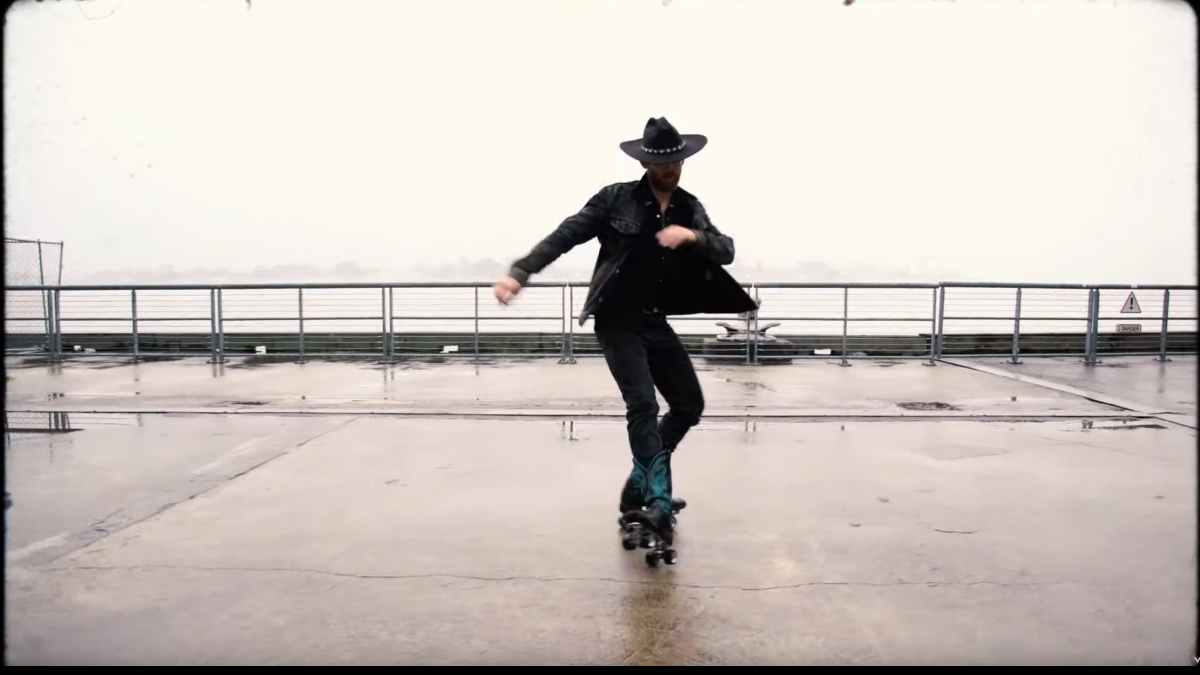 The Revivalists' David Shaw has released a roller skating themed music video for his new single "Got Me Feeling Good". The song comes from his self-titled solo album, which is set to be released on Friday, May 7th.

David explained why he went with the roller skating theme for the video, "I have always had a passion for skating. If I wasn't pushing a skateboard around or playing guitar as a 14-year-old, I was in my skates, and over this past year I had a lot more time on my mind so I got the itch to get back into it. As I was doing so, it really reinvigorated my love for the art.

"One day while I was having a skate down by the river I ran into an old friend, Bobby Bonsey, who had happened to be skating out there as well. We struck up a conversation and that's what planted the seed for the video." Watch the video below: