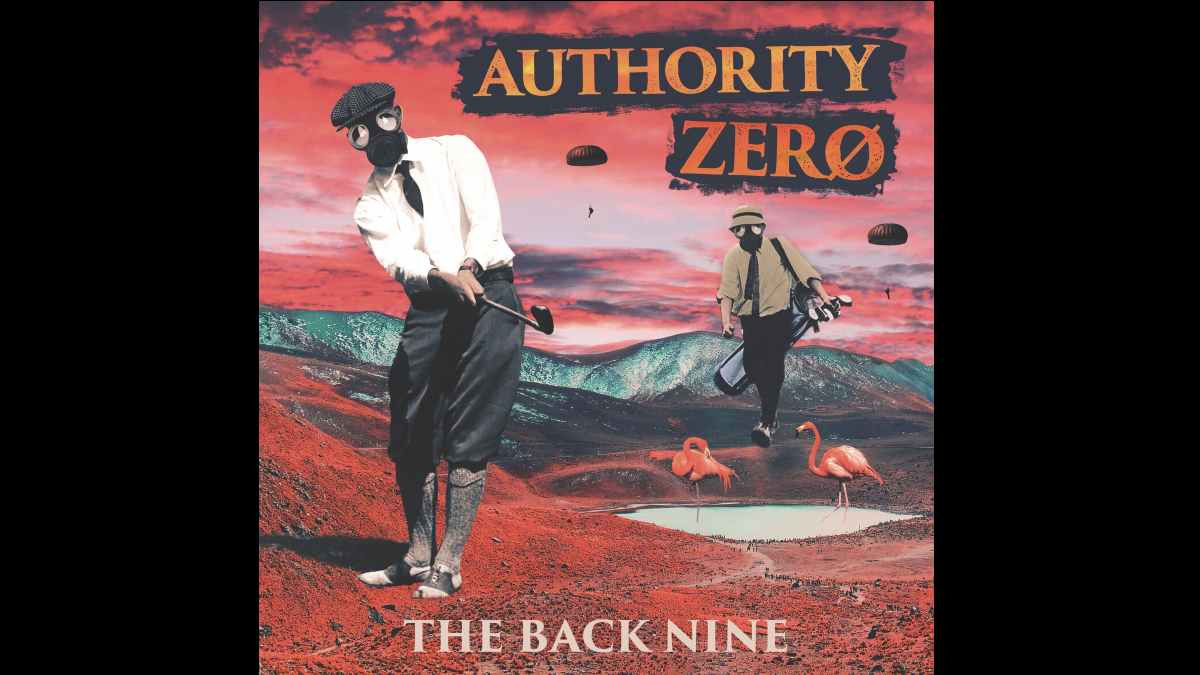 Authority Zero have released a lyric video for their new song "Fire Off Another". The track comes from the band's forthcoming EP, The Back Nine", which is set to hit stores on April 30th.

The new EP was produced by Cameron Webb (Sum 41, Pennywise, A Day to Remember, Motorhead, Megadeth). Frontman Jason Devore had this to say, "The Back Nine EP is a catalogue of five songs that exude heavy rhythm, melodies, and a strong and passionate lyrical content.

"They are songs directed toward right and wrong with intent to lift people up with hopes of a better future and mindset during our recent events and darker times." Watch the lyric video below: