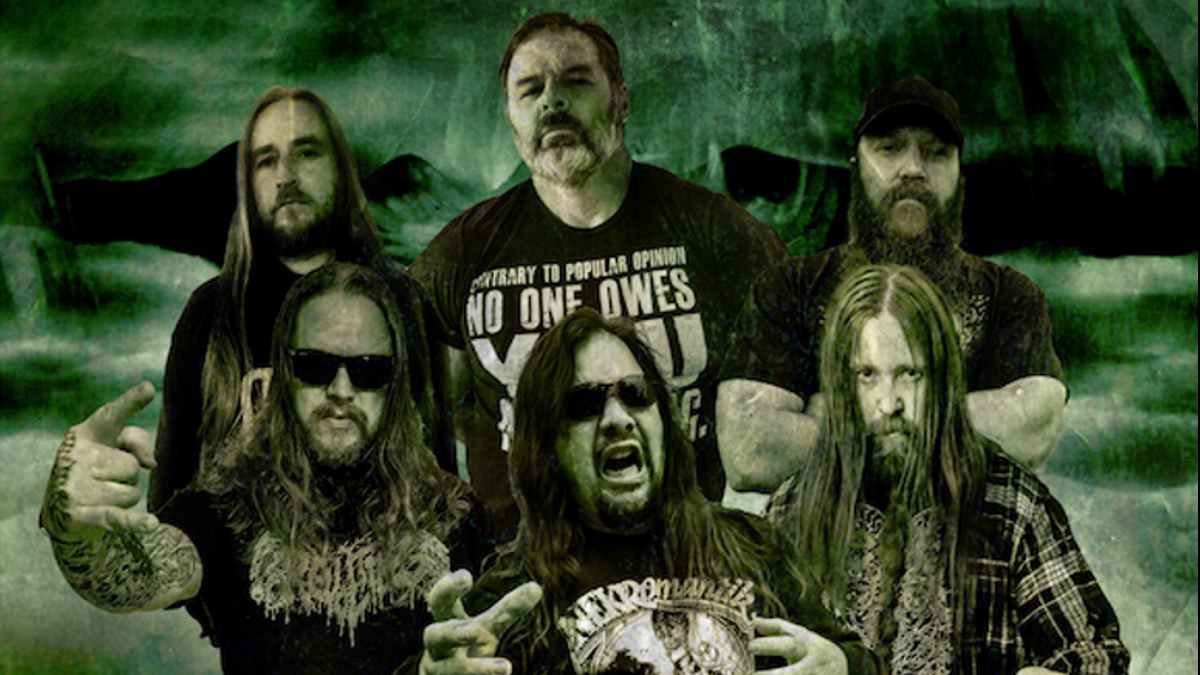 Death metal veterans Massacre have announced that they will be releasing their first new album in seven years later this year under a new deal that they just inked with Nuclear Blast.

Vocalist Kam Lee had this to say, "I would first like to give my appreciation to Nuclear Blast for signing Massacre. It's a long time dream of mine to be a part of the metal family under the NB flag and I am even more so grateful that it's with my signature band.

"We have a lot of plans for the future of Massacre, and what a great place to be making such a proper return other than one of the best independent metal labels in the world."

Bassist Michael Borders added, "It's a privilege at this point in our careers to be associated with the big name in metal labels, we did our best to make this a proper Massacre release, an authentic sounding representation of a band we started over thirty years ago."

Nuclear Blast's U.S.A. general manager Gerardo Martinez shared, "For many of us at Nuclear Blast, Massacre is one of our favorite bands, and instrumental in the formative years of Death Metal and with their debut album alone.

"It paved the way to many artists to follow. It's an honor to be working a brand new record with Kam Lee on vocals after nearly 30 years!"