Royal Blood Share Behind The Scenes Footage Of 'Boilermaker' Video 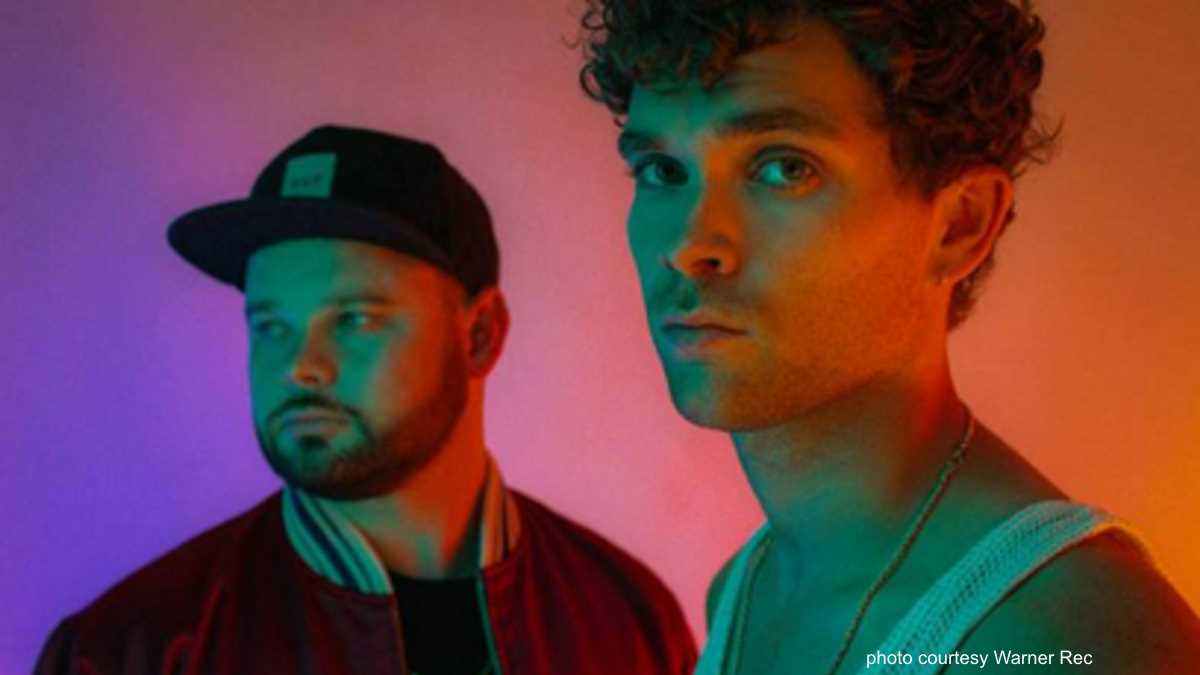 (hennemusic) Royal Blood are sharing behind the scenes footage of the making of a video for their latest single, "Boilermaker." The duo of bassist/singer Mike Kerr and drummer Ben Thatcher will launch their third record, "Typhoons", on April 30.

The material sees video creator Liam Lynch - who also stars in the final version - working with green screen technology while filming a number of scenes for the recently-released clip for the song, which was produced by Queens Of The Stone Age frontman Josh Homme.

"Liam Lynch is a genius. That's a fact," says the band. "He truly went above and beyond to make the video for Boilermaker so special.This is probably the greatest 'making of' video ever made. You haven't even seen it yet and you already know it's brilliant."

The project marks the follow-up to 2017's "How Did We Get So Dark?", which entered the UK charts at No. 1 to duplicate the success of the band's 2014 record, which was the fastest-selling British rock debut album in their native country in three years.

"Typhoons" will be available in digital, black and colored vinyl, and CD formats; the official Royal Blood store offers a deluxe vinyl packaged with a bonus 7" single (featuring the extra track "Space") and an art print, and a picture disc. Watch the making of video here.