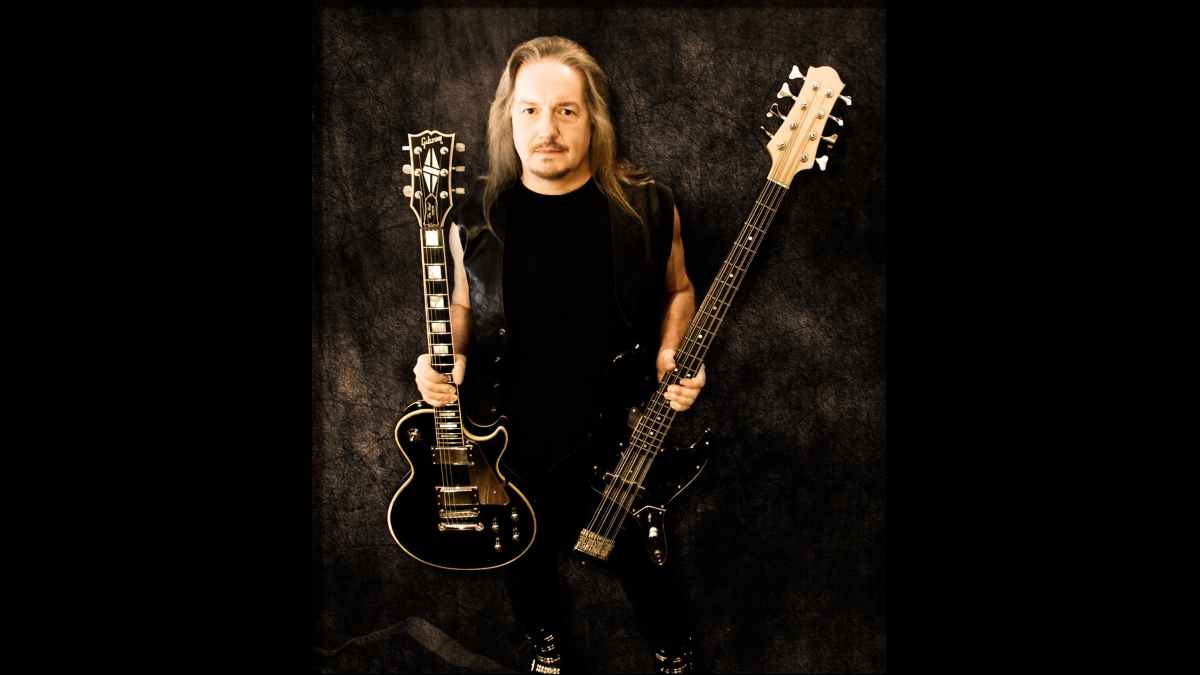 Vicious Rumors and Wildestarr's Dave Starr has revealed the sad news that he has been diagnosed with Parkinson's Disease and is in the early stages of the illness.

Starr spoke with KNAC about dealing with diagnosis. He said, "All in all, I try to get up every day with a smile on my face.

"One of the important things in life and how I deal with it is just keeping busy. With Starr Guitar Systems, I'm building wiring harnesses 7 days a week, business is just going crazy, I have 6 on my bench that I have to build when I get home today. I haven't had a day off in years (laughs), so I don't have time to sit around and mope.

"Business has been so good that I am going to have to eventually hire on one or two extra technicians. I will need the extra help not just because business has exploded, but because at some point I won't be able to do the detailed electronics work anymore due to Parkinson's.

"The only time it really starts seriously bothering me is when I try to play guitar in the recording studio, then it hits me. Of course, there are other times as well, but my music is obviously a really tough situation for me to deal with because it's such a huge part of who I am."