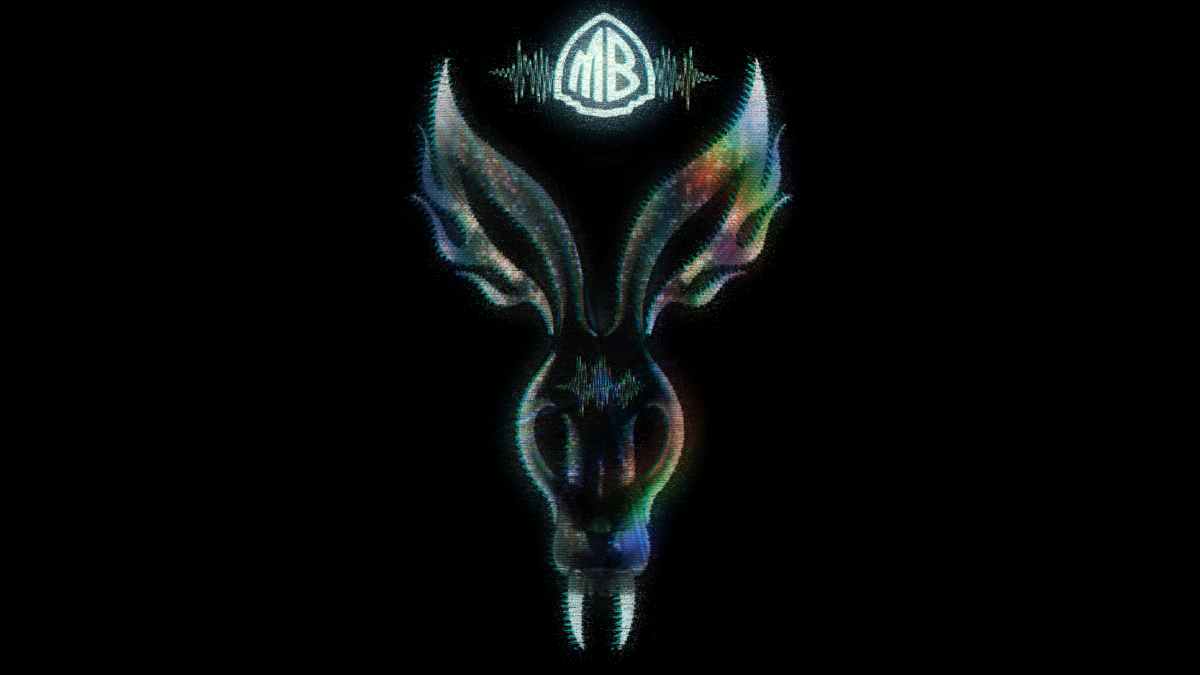 Mr. Bungle have released a video of their performance of "Bungle Grind", which comes from their forthcoming live package "The Night They Came Home".

The package was captured during the band's 2020 streaming special of the same name and will be released June 11th digitally and on CD + Blu-Ray, CD + DVD, and a special limited edition VHS.

The VHS release, limited to 1000 collectible copies, is an edited, performance-only portion of the film. Watch the video below: