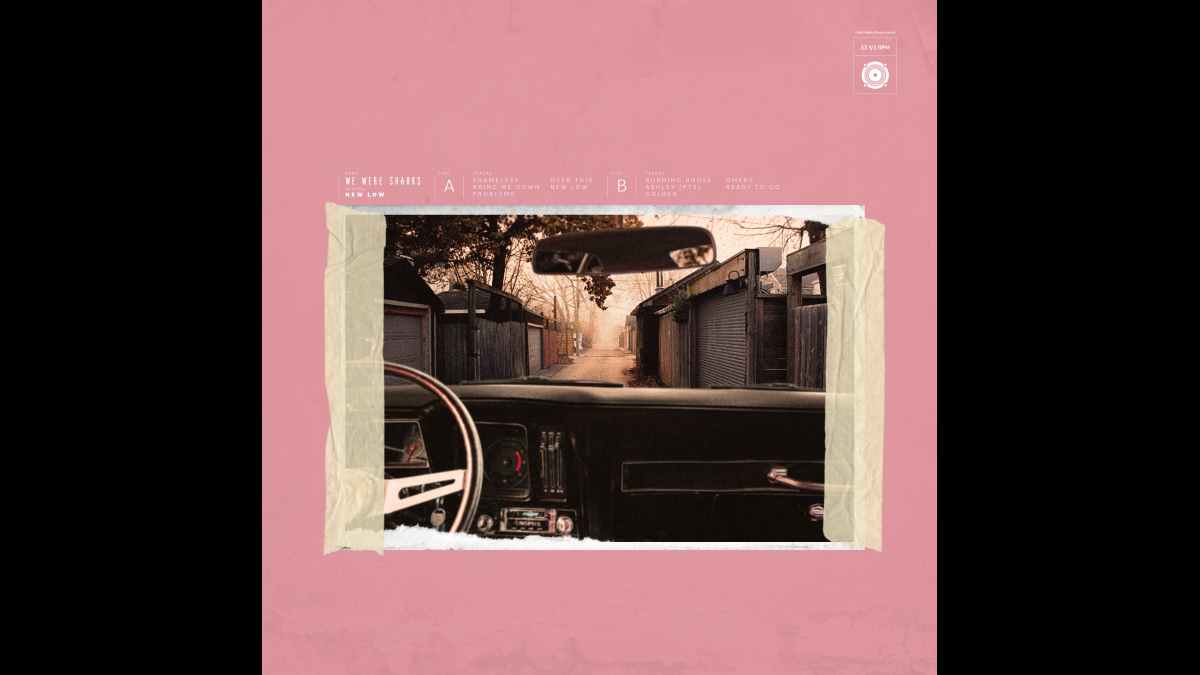 We Were Sharks have released a music video for their brand-new single "Over This". The track comes from the band's forthcoming album, "New Low", which will arrive on May 21st,

Guitarist Jason Mooney had this to say about the new single, "A lot of songs tell stories, but when we talked about what 'Over This' was going to be about we decided to talk about a feeling or vibe rather than go the narrative route.

"We wanted to talk about the feeling you have when you find yourself in a place in life where you should be filled with joy, happiness, pride and essentially every positive feeling imaginable.

"Instead, you feel lost with no sense of enthusiasm. Although you should appreciate the moments, you feel like you would rather be doing absolutely anything else and be anywhere else than where you are right now." Watch the video below: