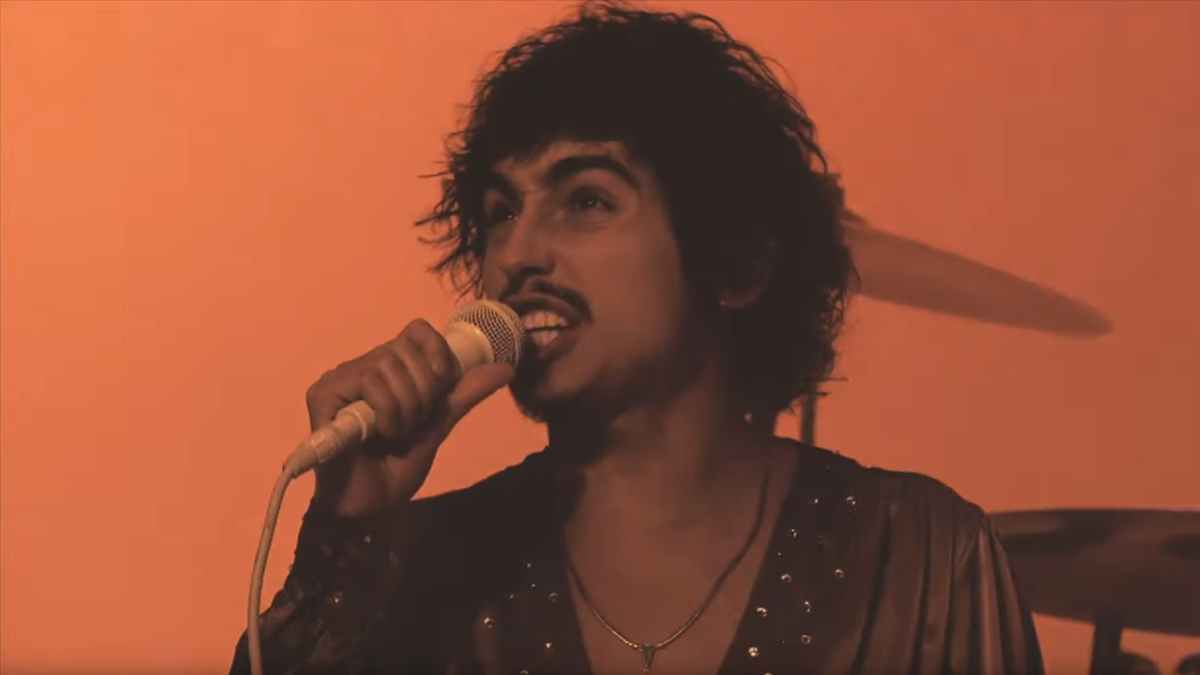 (hennemusic) Greta Van Fleet second album, "The Battle At Garden's Gate", has debuted in the US Top 10. According to Billboard, the project enters the Billboard 200 at No. 7 with 44,000 equivalent album units earned in its opening week.

Introduced with the lead single "My Way, Soon", Greta Van Fleet recorded the project in Los Angeles with producer Greg Kurstin. Watch the video for the song here.