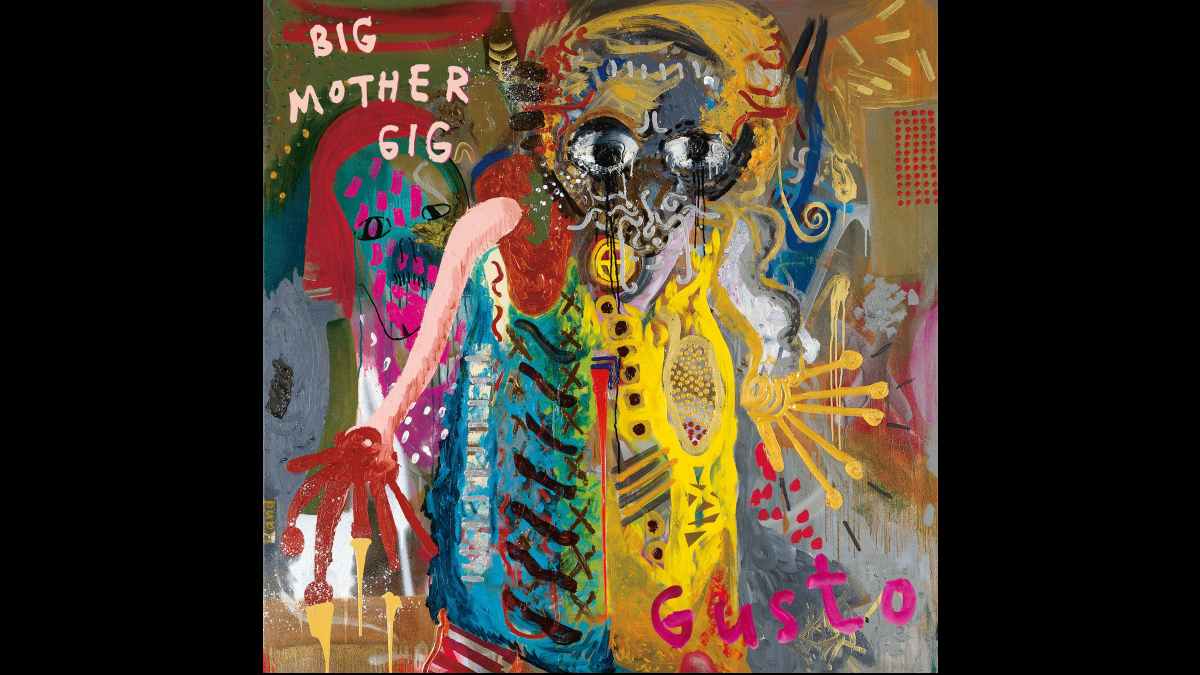 Big Mother Gig have released a music video for their brand new single “My Unveiling.” The track comes from their new album, "Gusto," which is set to be released this Friday, April 30th.

Frontman Richard Jankovich had this to say about the song, “It's almost like a coda to ‘Gusto’, or even a sequel. ’Gusto’ is all about the struggle to become sober, and this track is about when it's time to be reintroduced to your life. In my case, it was about unveiling my new self to my family and friends after making inroads in my recovery.“

He said of the music video, which stars Eric Shah and Natalie McCall, “It's absolutely a metaphor for the song and we had so much fun filming it. I'm really proud of how it turned out.” Watch the video below: