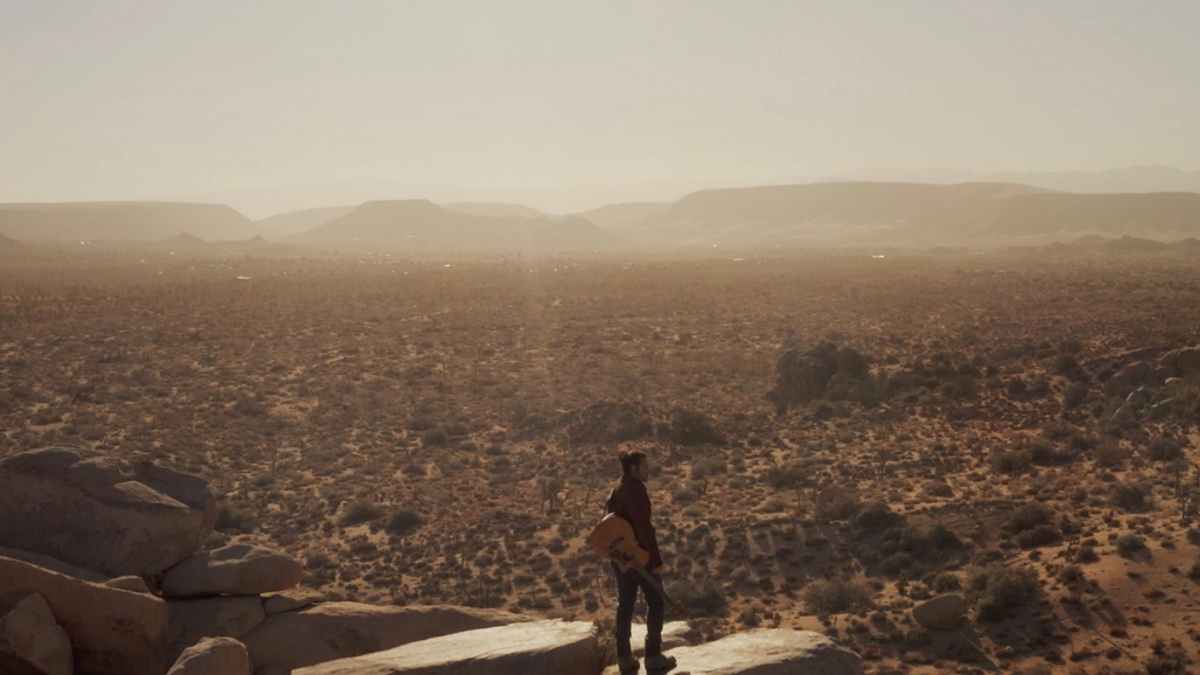 Adam Ezra Group have released their new video for their latest single, "Switching To Whiskey," which is part of the band's The Album Project, a new recording series where they will release at least 19 singles over the next few years

The video was filmed at the iconic Pappy & Harriet's in Pioneertown, CA and surrounding high desert area and pays homage to the closed music clubs of the pandemic.

At the beginning of the pandemic, Adam Ezra Group's tour was cancelled and Adam decided to take the show online creating The Gathering Series where he has continued to livestream every day since (410 nights and counting) and to date they have reached a cumulative audience of nearly 15 million viewers where Adam has performed over 3300 songs.

The series goes live every night at 7PM ET on Facebook and has seen Adam through his own battle with COVID, a move to the Mojave Desert and back, a continuing socially distanced backyard tour around the country (over 60 performances and counting), and even his wedding day. Watch the new video below: