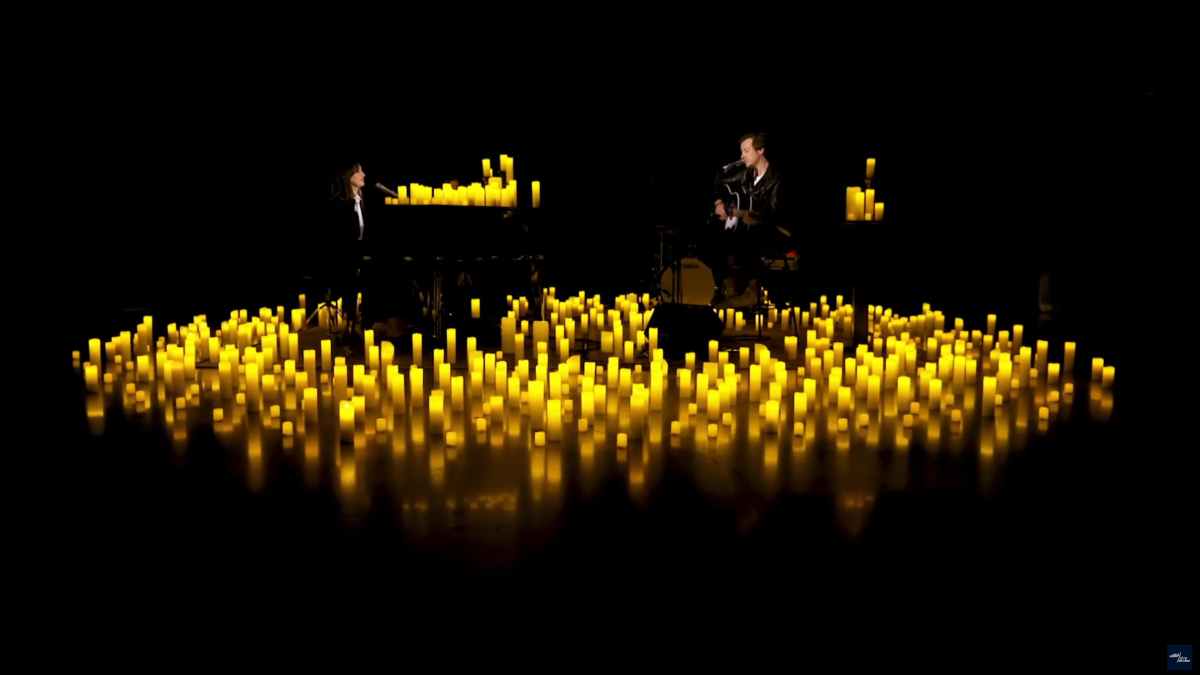 Moon Vs Sun celebrate the release of their new album and documentary "I'm Going to Break Your Heart", with a late night television performance.

The duo, singer, songwriter, and artist Chantal Kreviazuk and Our Lady Of Peace frontman Raine Maida, performed their single and the project's title track "I'm Going To Break Your Heart" on Late Night with Seth Meyers.

The intimate performance, which was originally shot at Verse in Los Angeles, has been shared online by the television show. Fans can also catch them perform at a special livestream this Friday, April 30th via Veeps. Watch the TV appearance below: