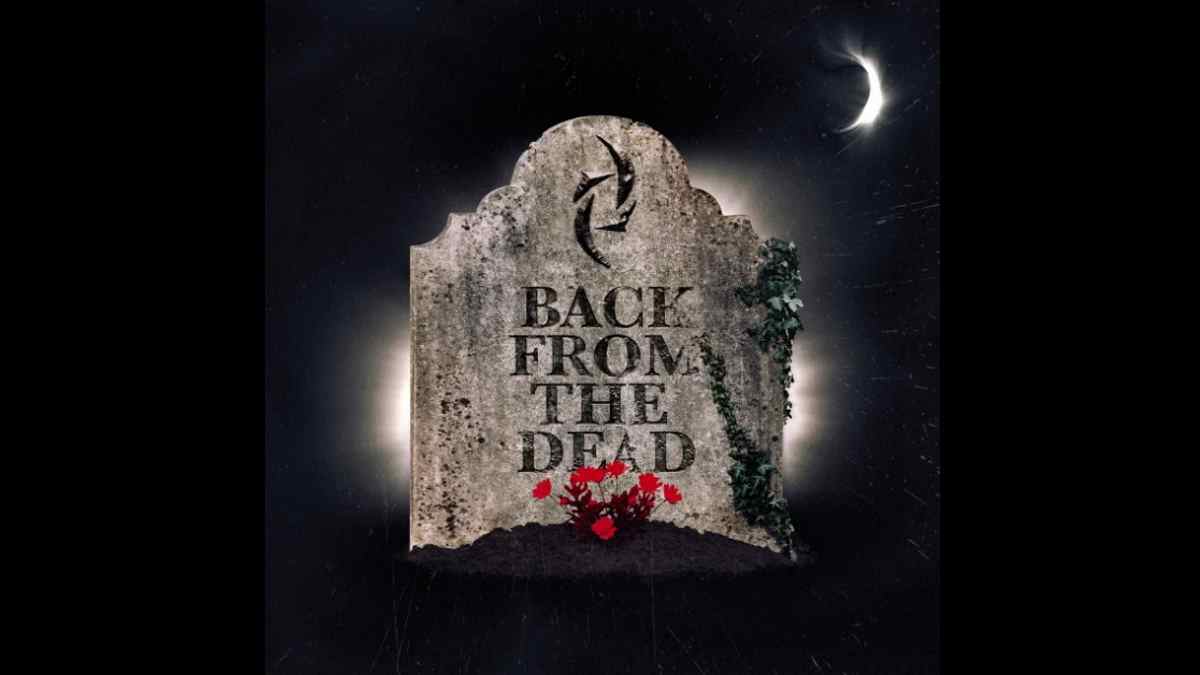 Halestorm have released a music video and single entitled "Back From The Dead". The track will appear on the band's forthcoming studio album that is expected next year.

frontwoman Lzzy Hale had this to say, "'Back From The Dead' is about survival, not in a physical sense, even though I know we all have been touched by death especially these last few years.

"This song is personal and written from a mental health perspective. I wanted to give myself and the world a hard rock song we could shout out loud as the gates opened again.

"I was on the edge of this world getting completely lost in oblivion, but even though it was the harder of two choices, I didn't just let the darkness and depression in my mind dig me an early grave.

"I didn't just sit and let it take me. I've erased my name from my headstone, so save your prayers, I'm back! I hope this song, as I pass it on to you, reminds YOU of your strength individually and that you are not alone."

She said of the video, "The video was so much fun to film! Dustin Haney is an amazing director. Dustin and his team really helped bring my words to life and the video is one of the most cinematic pieces we've done in years!

"I hope this song, as I pass it on...reminds YOU of YOUR individual strength and that you are not Alone. Raise your horns!" Watch the video below: