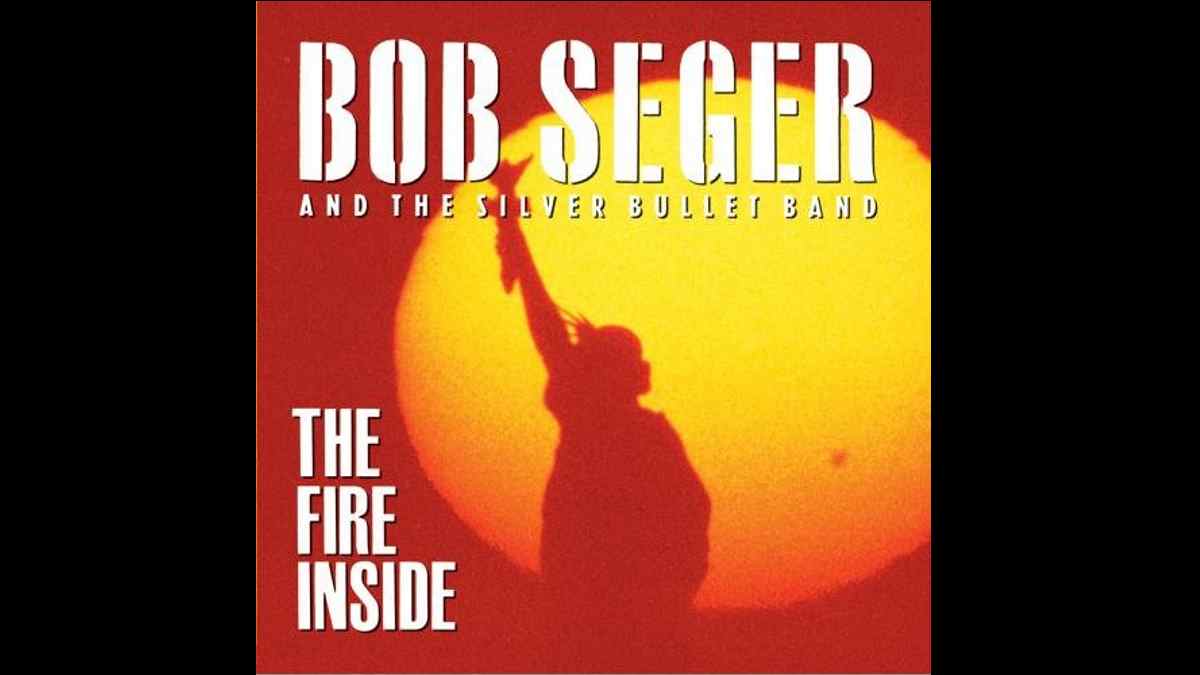 The 30th anniversary of Bob Seger and the Silver Bullet Band's "The Fire Inside" album is being celebrated by the syndicated radio show In The Studio With Redbeard: The Stories Behind History's Greatest Rock Bands.

The show's host Redbeard had this to say, "Thirty years ago this week, August 26, 1991, I had the great honor and pleasure of co-hosting the world premiere radio broadcast with Bob Seger of The Fire Inside . His fourteenth (!) studio album, it came a long five years after Seger and the Silver Bullet Band‘s Like a Rock , the Detroit rocker’s fifth multi-million seller in a row.

"Bob Seger was gracious to invite me into his suburban Detroit lake house on a bright sunny summer day, with the glassy water shimmering just below us as we sat two stories above the boat dock. As you will hear in this expanded classic rock interview, Seger is refreshingly unguarded, thoughtful, and revealing on a myriad of subjects which we cover regardless of whether it’s musical, professional, or deeply personal.

"The songs which Bob premiered then include 'Take a Chance','Real Love', and the dashboard confessional 'The Fire Inside', which was an eleventh hour entry into the album song sweepstakes. 'I was trying to get right down to the ‘nut’, right down to the passion. I was trying to get to some Truth,' Seger confided about the title song and love on the rebound, a subject about which Bob knew then and was living in real time. 'In the end,’it ends in dust and disarray’…We all walk that fine line between temptation and ethical moral choices, staying true to somebody or longing for something more. It’s a constant dilemma.' " listen to the episode here.