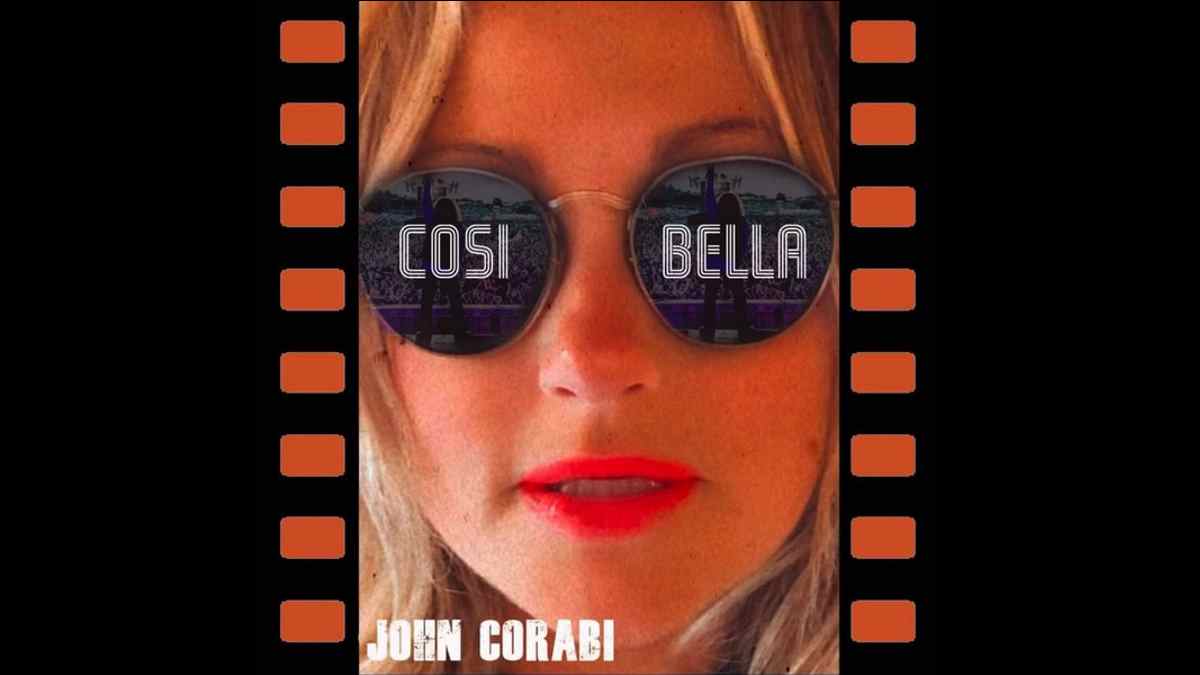 Former Motley Crue and The Dead Daisies frontman John Corabi has released a brand new single and video entitled "Cosi Bella (So Beautiful)", which is the first in a series of new tracks that he is planning for release.

The new track was produced and co-written in Nashville, TN with Marti Frederiksen (Aerosmith, Ozzy Osbourne). "Cosi Bella (So Beautiful)". John had this to say, "Cosi Bella' came about from a writing session I did with Marti for The Dead Daisies 'Burn It Down' record.

"I had the initial verse idea, and a chorus that didn't quite work for the tune. I played it for Marti, and he liked the idea but gave me a better idea for the chorus. We recorded the rough idea on my phone, with both of us just scatting the melody.

The Daisies heard the idea but felt it didn't quite fit their format, so I put it to bed for a bit. After leaving the band in 2019, I started to revisit old ideas I had and sat down and recorded the track. Being new to ProTools, I took the song as far as I could and sent it to Marti to produce.

"I explained the song was musically inspired to a degree by 'Penny Lane' by The Beatles and 'Killer Queen' by Queen, so Marti and his son Evan recut the drums and bass, and added some horns, and sprinkled their magical fairy dust on the track to give it that shiny polished sound!

"I wrote the lyrics, and after singing the song, I felt 'SO BEAUTIFUL' was kind of an average title, so I looked those words up in a translation app and found it in Italian (Cosi Bella) and felt it had a nice ring to it!

"It's not what some people truly expect from me, but I LOVE the way the song turned out, and it's just a happy little upbeat love song with a twist! I hope you enjoy it as much as I do."

John Corabi is a true Journeyman in the hard rock world, including stints as lead vocalist for The Scream, Mötley Crüe, The Eric Singer Project (ESP), Union, The Dead Daisies, and as guitarist for Ratt.