Singled Out: Anand Wilder's I Don't Want Our Love To Become Routine 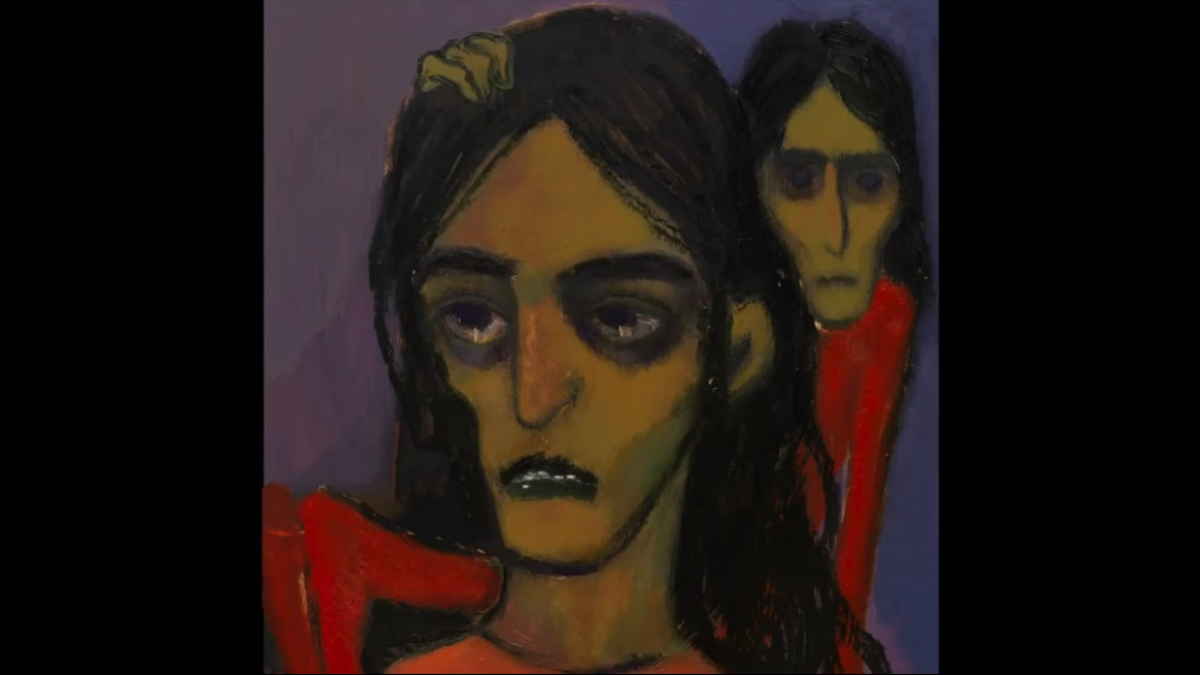 Anand Wilder recently released a visualizer video for his new single "I Don't Want Our Love To Become Routine," and to celebrate we asked him to tell us about the track, which comes from his forthcoming album "I Don't Know My Words". Here is the story:

Another semi-autobiographical story song in the country vein, I remember getting way too high and thinking about not wanting everything to become a chore just another routine. I wanted to make a song like Rupert Holmes or Harry Chapin might write, with a twist, a story song about couples I know, the second verse is the constant nagging couple that you never want to be around, but to them its just normal day to day interaction with each other. Or maybe it's just how they act when you're around them.

Then the third verse is about a couple I knew that had an open relationship and eventually get divorced because there's no more intimacy. You try out someone new and it's more exciting so bye bye. I guess this song is about trying to have a sex life and a communicative relationship with someone you're in a long term monogamous relations with. Being comfortable but not scared to speak your mind.

This one I recorded real quick in one day with all acoustic instruments as an experiment in organic recording, no computer sounds. I recorded almost everything away from my studio in my living room, guitar piano and vocals. I eventually plucked cello for the bass part to give it a folky upright Bass feel and it took all day to be able to nail the piano part on the choruses, which I could hear in my head but for some reason my fingers wouldn't obey.

I think I whispered the vocal's in my living room right next to the piano and thought the double tracked vocals had a real Jose Gonzales gentleness to them that I could never beat after that first take. Just something I worked on real fast to test out the mixing engineer who I started working remotely with. New dads seem to really like this song it's a nice meditation on their quest to get laid.

After I wrote the song I was listening to Rupert Holmes and realized he already used a bunch of these "een" rhymes in the Answering Machine song but that's cool he's a great songwriter to rip ideas from. I remember being a captivated kindergartener attending a high school musical production of "The Mystery of Edwin Drood," which I only recently realized was by the same guy that did "The Pina Colada Song."

Singled Out: Anand Wilder's I Don't Want Our Love To Become Routine