Singled Out: The Ritualists' Baroque And Bleeding 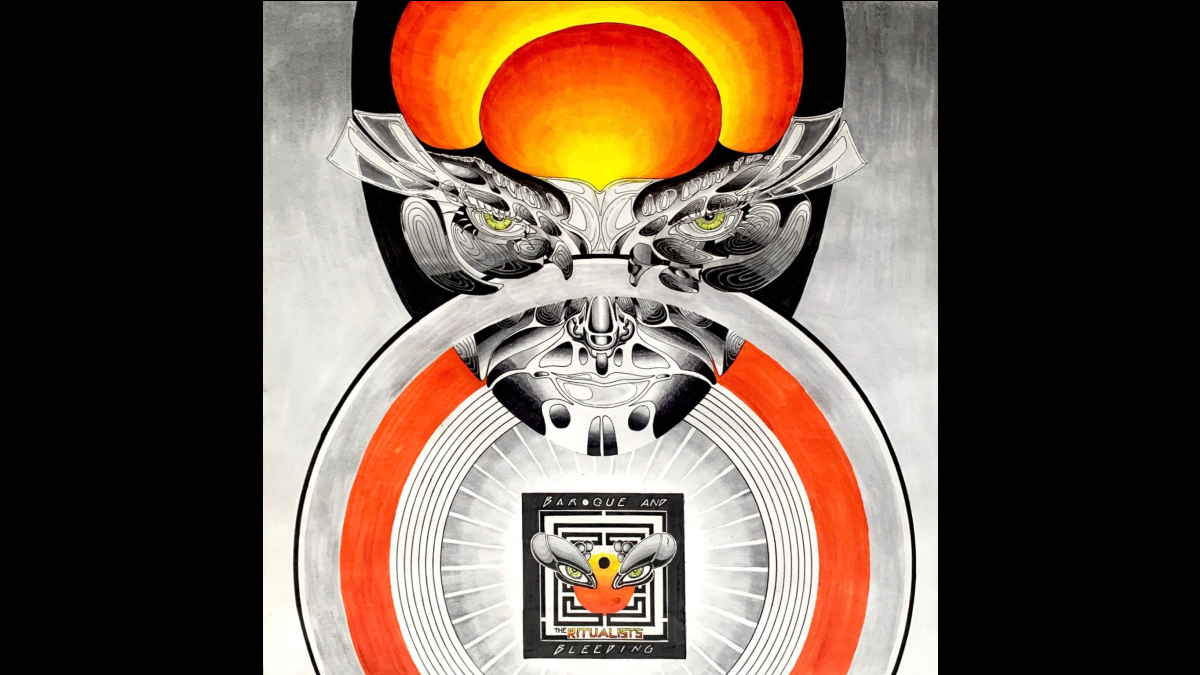 Gothic Art Rockers The Ritualists just released their sophomore album "Baroque And Bleeding" and to celebrate we asked lead vocalist/songwriter Christian Dryden to tell us about the title track. Here is the story:

This was one of the last songs I wrote for the album. While practicing the drum parts for the other tunes, I was fooling around with this drum groove, and I started chanting over it. I recorded the idea on my phone and didn't think about it much further.

Fast forward to a few weeks later and I was at the beach with some friends and, I know this sounds very pretentious, but the title came to me in a dream that evening. I guess I was thinking about our collective lifestyles & philosophies that we'd been discussing the night before, and it dawned on me that we kind of relish and have even romanticized the idea of being martyrs for our art, and how vapid, boring, anti-intellectual and gray our popular culture has become. Then, in one of the rare times I've ever written a song around a song title/concept, everything just fell into place. I actually wrote the chorus that morning on my buddy Eugene's guitar, which he'd brought to the party.

Tracking the song, I wanted to utilize lots of triggers and electronics, creating a rather modern palate that would create a tension as it would be juxtaposed against a really classic guitar/riff rock vibe. We went with drum loops throughout, combined with organic playing. Ed really made the chorus soar with his signature sizzle, and the rest is history!

Singled Out: The Ritualists' Baroque And Bleeding