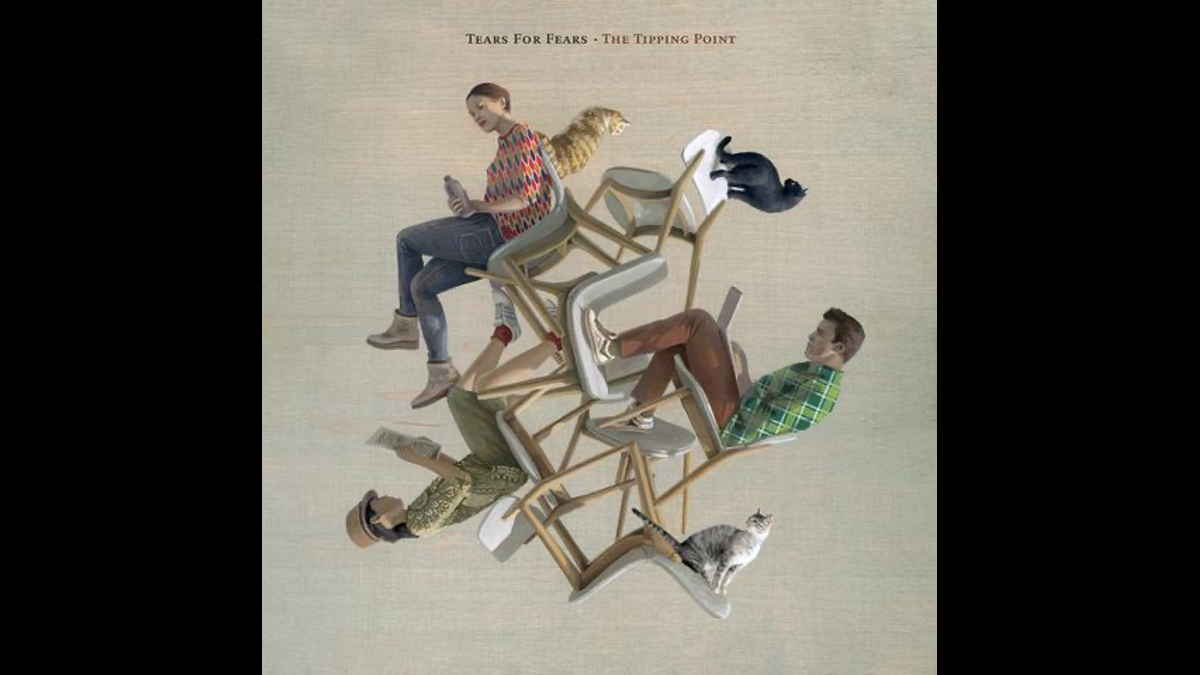 Tears For Fears have released a music video for their new single "No Small Thing," which is the second track they have shared from their the first new studio album in seventeen years.

Their new record, "The Tipping Point," is set to be released on February 25th, 2022. "No Small Thing," was written by both Roland Orzabal and Curt Smith.

Roland shared, "In early 2020, Curt and I sat down together with just a couple of acoustic guitars. The first time in decades. We needed a meeting of minds, a coming together psychically.

"We were literally going back to the drawing board looking for some depth, heart and soul with which to complete our album. Curt came up with this simple folk/country riff, a little bit Dylan, a little bit Johnny Cash, and then we were off.

"It was the complete opposite of what we had been trying to do for many years - searching for the elusive, modern hit single. We felt suddenly unencumbered, free if you like, no longer worrying about the market, about success, but drawing on influences from our childhoods.

"It was at this point that the whole album started opening up. 'No Small Thing' was the key, the thing that turned a red light green."

Curt, "'No Small Thing' feels like it could have been a song from a seventies or sixties acoustic folk album with how the track starts. The fact that we felt confident enough to go from there to the end of the song to where it's just absolute mayhem speaks to that sense of freedom, and that's our comfort zone musically."

Tears For Fears 'Break The Man' With New Song

Tears For Fears Expand 'The Seeds Of Love' For Deluxe Reissues