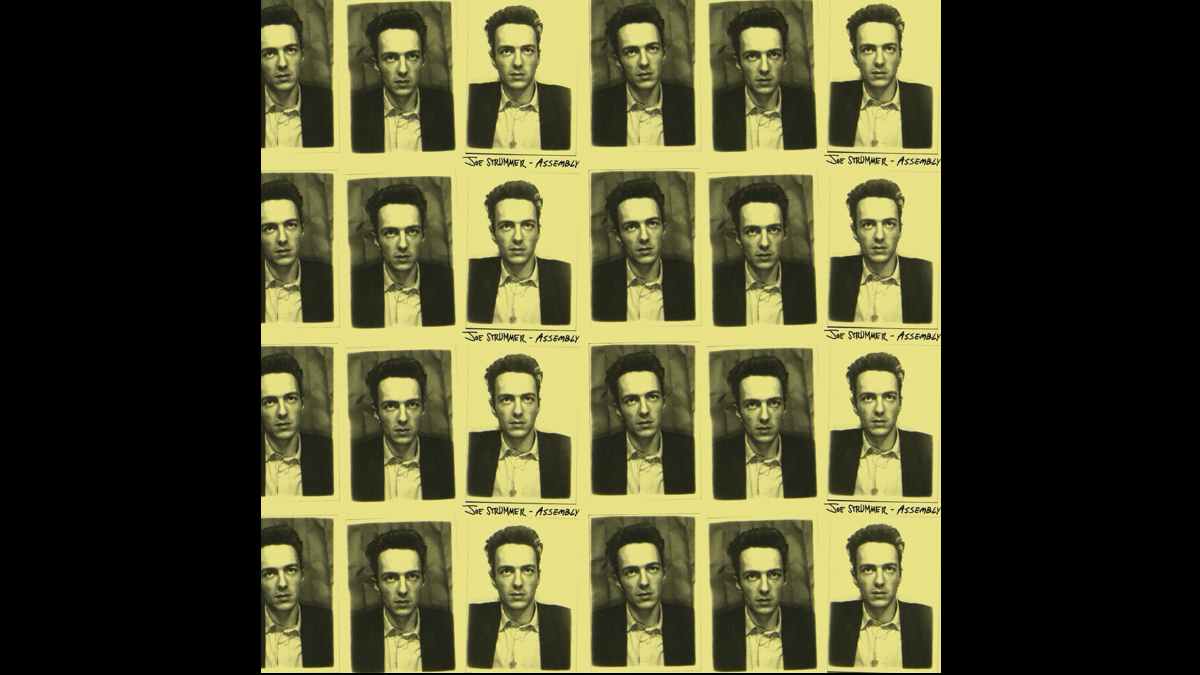 Previously unreleased material will highlight the new Joe Strummer best of collection, "Assembly", which is set to be release by Dark Horse Records on March 26, 2021, on gatefold 2xLP black vinyl, CD, and digitally.

The collection will feature carefully curated singles, fan favorites, and archival rarities from the Joe Strummer solo catalog, including "Coma Girl," "Johnny Appleseed," and "Yalla Yalla" (with The Mescaleros) to his iconic rendition of Bob Marley's "Redemption Song" and soundtrack contributions like "Love Kills" (from the 1986 film, Sid and Nancy).

This 16-track compilation will also include three previously unreleased versions of classic Clash tracks, including the never-before-heard "Junco Partner (Acoustic)" and electrifying live performances of "Rudie Can't Fail" and "I Fought The Law", the latter two of which were recorded by Joe Strummer and the Mescaleros at London's Brixton Academy on November 24, 2001.

Early Demo Of Classic Song From The Clash Streaming Online