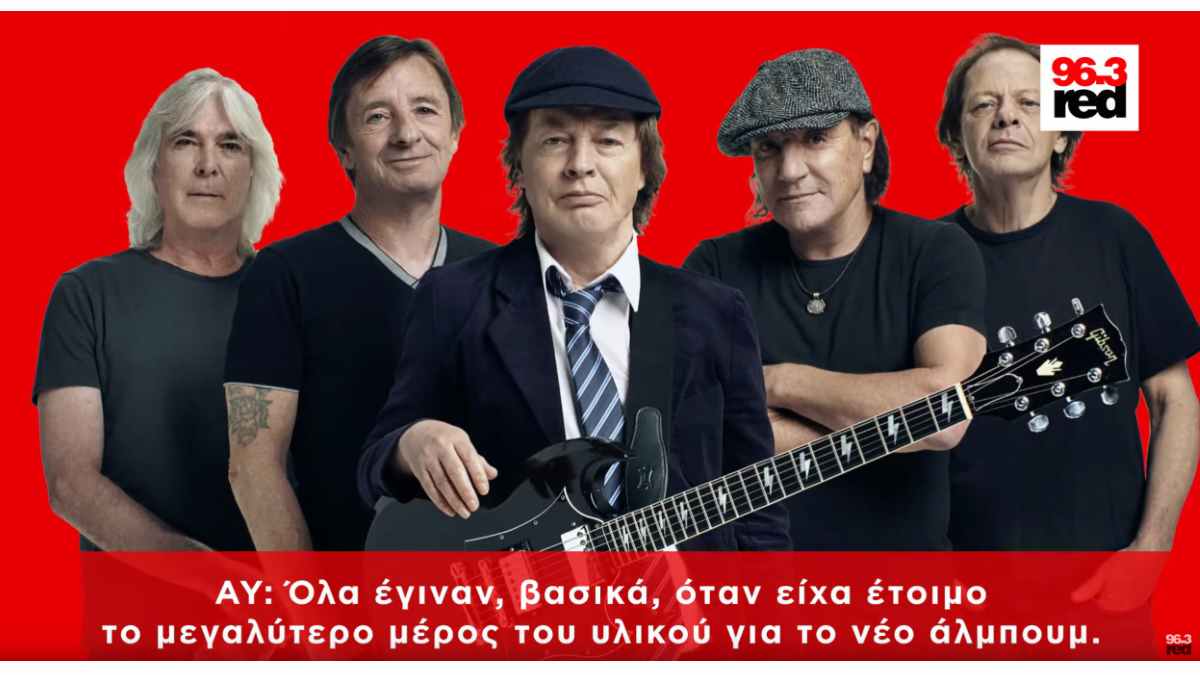 AC/DC lead guitarist Angus Young revealed how he was inspired to put together the band's new album "Power Up" by going back to the material that he had previously worked on with his late brother Malcolm Young.

Angus was asked about making the album without Malcolm, who passed away in 2017, during an interview with Red 96.3 in Greece and he responded (via BW&BK), "When you do an album, you kind of go 'This is where I am currently...' what you've been recently working on.

"I just wanted to go back and see what Malcolm and myself had worked on. And I just thought, 'I've gotta get these songs, get them on this album...' and I just knew that we had so much good material that I thought, 'Yeah, Malcolm would definitely want this to come out.'

"Over the years, even when I would do ideas myself, my audience was Malcolm because he was the critic. So anything I ever did, I geared it towards what I knew was AC/DC and what would be appealing for AC/DC, to Mal." Check out the full interview below: