Singled Out: John McDonough's The Place Where I Belong 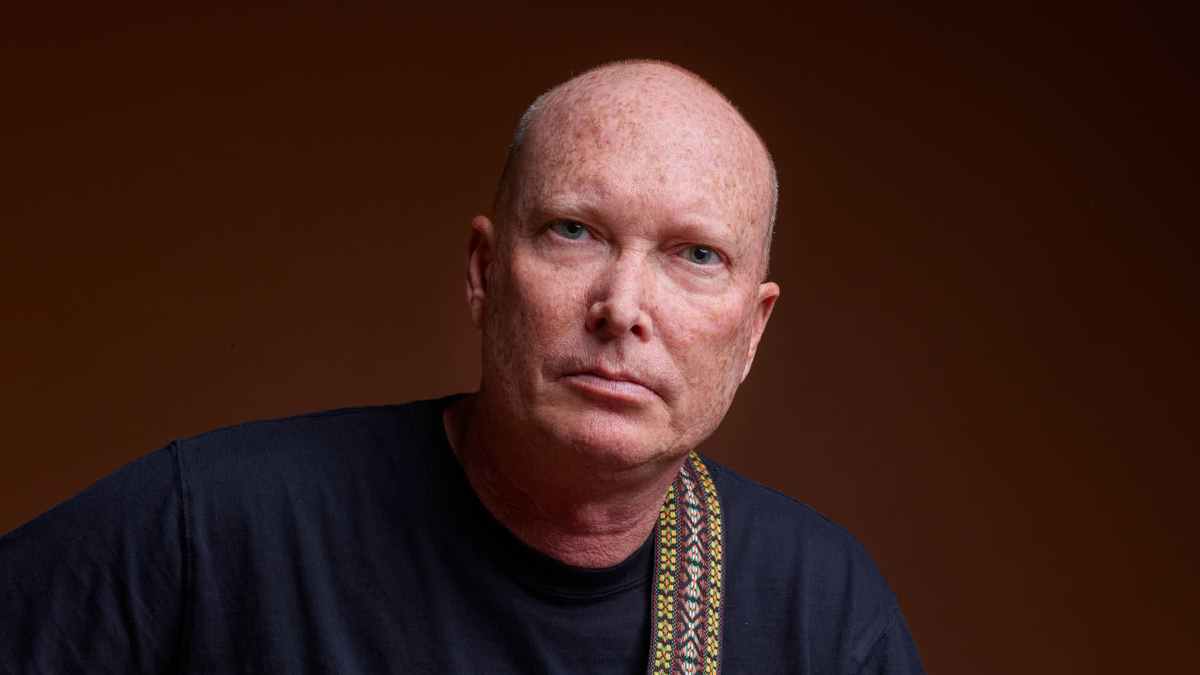 John McDonough is gearing up to release his new acoustic album, "Second Chances" on St. Patrick's Day (March 17th) and to celebrate we have asked him to tell us about the unplugged version of fan favorite "The Place Where I Belong". Here is the story:

For four years in the early seventies, I lived just outside Denver, Colorado. Almost every weekend in the winters, my family would drive a couple hours to the mountains to ski in some of the best resorts in the world. This was the height of John Denver's career and Denver's hit's played constantly on our 8-track. I was so moved by his voice and lyrics, and I remember, even though I was only seven, feeling so bad for the guy who lost his friend because he got crazy once and tried to touch the sun. I remember my entire family watching our one, little color tv for his yearly Christmas special, and I remember seeing his house in Aspen when I was eight and so badly wanting to run up to the front door, ring his doorbell, and say "Hi! I'm John, and I also love to sing!"

I feel a spiritual connection in the Rocky Mountains that I have never felt anywhere else. I don't know if it's the beauty of the land, my love of Native American Culture, or my nostalgia of the four years I lived there as a small child, but I find a peace and happiness in the mountains that I rarely feel anywhere else. About six years ago I went back to Aspen with my sister and my niece, who was four at the time. I had not been to Aspen for many, many years, and since I had been there they built the John Denver Sanctuary, right next to the Roaring Fork River in the heart of town. It has a large perennial flower garden, a small river, and big boulders with Denver's lyrics engraved into them. It is so peaceful and moving, and I loved being there with my sister and niece.

A few days after returning from Aspen, I was home alone in Texas, flipping the channel, and I came across a great documentary about John Denver. I learned even more about him, and it was especially moving after just having been in Aspen and at his sanctuary. I wrote 'The Place Where I Belong' quickly after seeing the documentary. I wanted it to be a tribute to him and the mark he has left on this world, as well as a lesson to myself to embrace life, to take chances, and to really be alive.

Singled Out: John McDonough's The Place Where I Belong

Singled Out: Ricky Warwick's You're My Rock N Roll