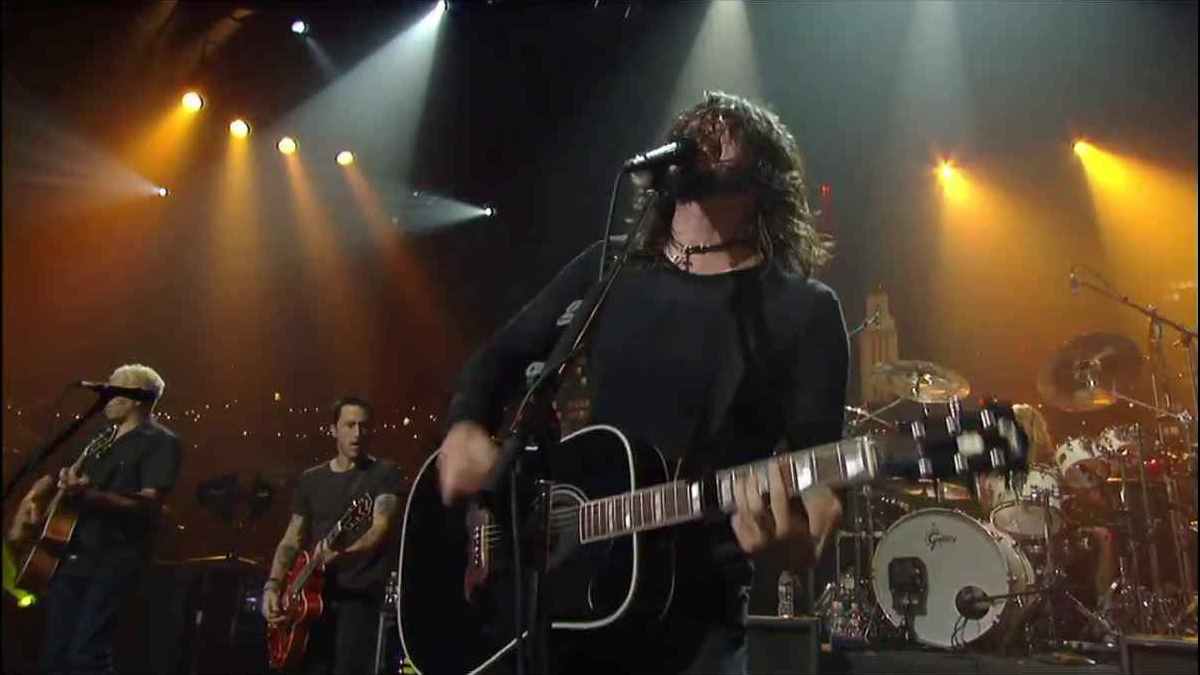 (hennemusic) The Foo Fighters have debuted their new album "Medicine At Midnight", in the US Top 5. According to Billboard, the record enters the Billboard 200 at No. 3 with opening week sales of 70,000 equivalent album units earned.

"Medicine" also managed to debut at No. 1 on both the Top Album Sales Chart and the Vinyl Albums Chart after selling 64,000 units - including 23,000 copies on vinyl and 20,000 each on CD and digital formats - to become the No. 1 selling album of the week.

Introduced with the lead single, "Shame Shame", the Foo Fighters co-produced the newly-released record with Greg Kurstin. Last week, the Foo Fighters were named among the artists under consideration for induction into the 2021 Rock And Roll Hall Of Fame; the band received the nomination in their first year of eligibility alongside veterans like Iron Maiden, the New York Dolls, Todd Rundgren and others. Watch the "Shame Shame" video here.