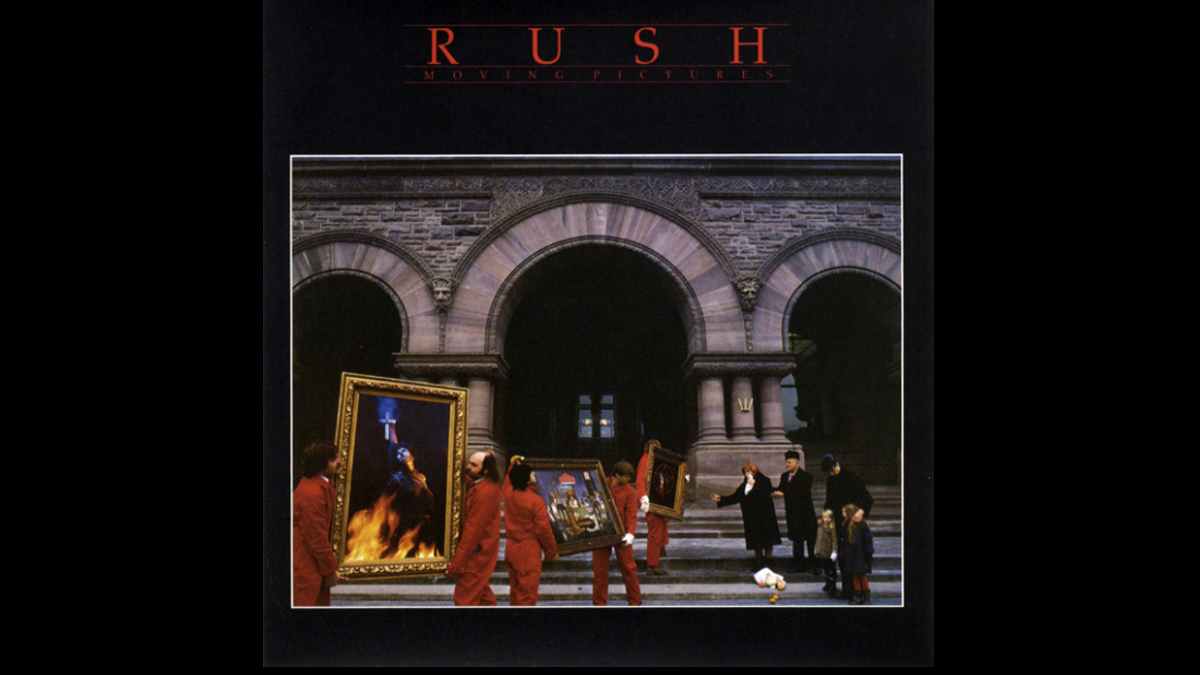 The 40th anniversary of Rush's iconic "Moving Pictures" album is being celebrated by the syndicated radio show In The Studio With Redbeard: The Stories Behind History's Greatest Rock Bands.

"Regardless of those admittedly impressive numbers surrounding Rush's eighth studio album released February 1981, they don't begin to convey this album's importance to the band's long career, nor to rock music itself.

"'Music was changing,' Rush lead singer/composer Geddy Lee tells us in this In The Studio classic rock interview, and without Lee, guitarist/composer Alex Lifeson, and drummer/lyricist the late Neil Peart embracing the fresh musical ideas in the crosswinds of the early Eighties with songs 'Tom Sawyer', 'Red Barchetta', 'Limelight', 'Vital Signs', and 'Witch Hunt', it is doubtful that a path to mainstream success would have been cleared for later major bands including Metallica, Queensryche, Smashing Pumpkin's Billy Corgan, Dave Grohl's Foo Fighters, Thom Morello with Rage Against the Machine and Audioslave, and Dream Theater.

"The combination of highly literate lyrics weaving tales both fantastic as well as personal, performed and arranged peerlessly in timeless fashion, all recorded and produced in a manner devoid of anachronism, allows me to comfortably predict that Moving Pictures will continue to impress and entertain well into the 21st century." here.