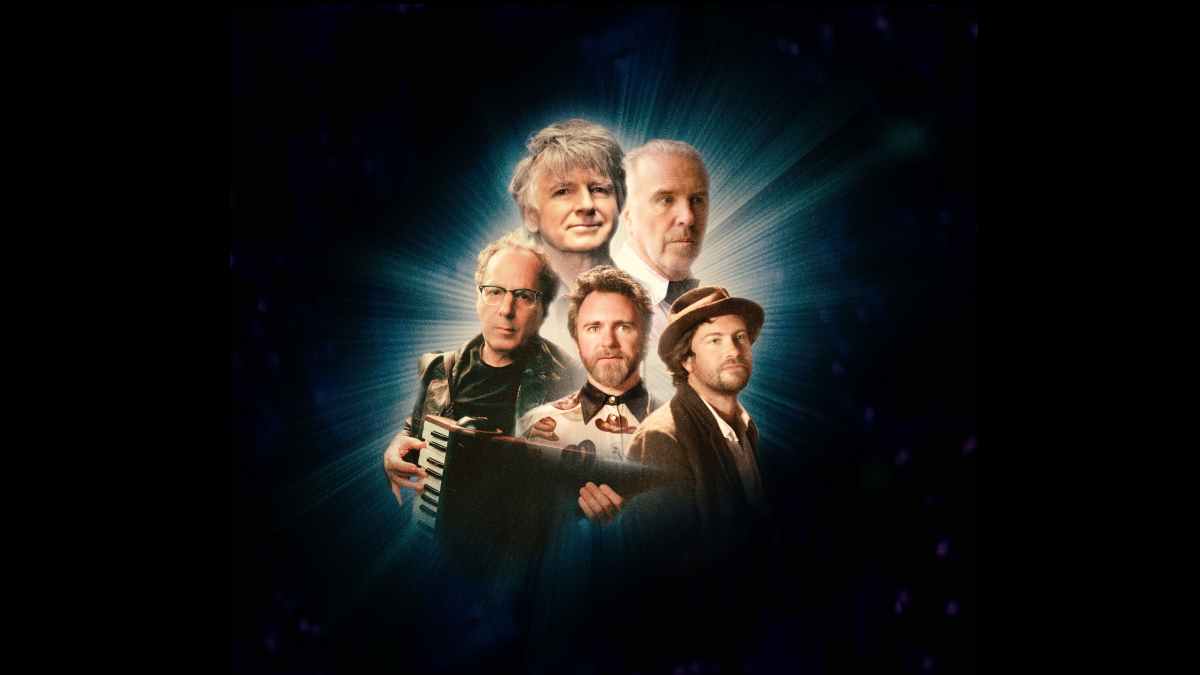 Crowded House have released a music video for their brand new single "To The Island", which was directed by Neil Finn and Mark Simon and was filmed at various locations including New Zealand, Los Angeles and Ireland.

"To The Island" is the first taste of the band's first new album in over a decade. The new record will be entitled "Dreamers Are Waiting" and it will be released on June 4th.

Fans in New Zealand will also be able to catch the band live when they launch their "To The Island" tour on March 4th in Hamilton. Neil Finn had this to say about the new album, "We were fortunate to be recording in the studio right before lockdown and so began this album with band tracks recorded live in a room, all brimming with character and energy.

"We then spent our strangest year, 2020, at distance from each other but connecting daily, swapping files and making those tracks complete. We're so excited and grateful to be back in one room together now, rehearsing, first to play live in front of audiences in NZ and soon we hope for the rest of the world." Watch the new video and see the tracklisting below:

To The Island music video