Singled Out: The Mandevilles' Lightning 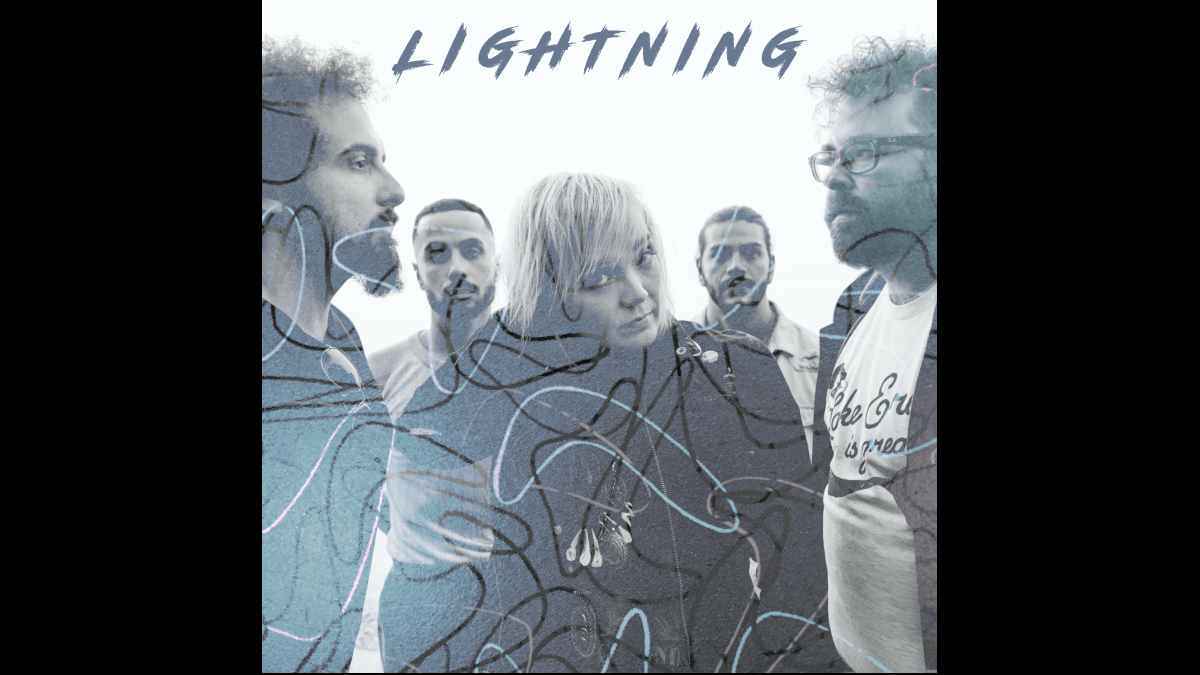 The Mandevilles recently released their new single "Lightning", from their first new album in five years, and to celebrate we have asked Serena to tell us about the song. Here is the story:

I never thought that I'd still be writing songs about a person who broke my heart over 8 years ago. I guess it's because I'm still bitter about it in a lot of ways. Bitter and maybe a little hung up. There was no closure. It was infuriating most days, never knowing where we were at, but it was also exhilarating because every day felt like the first day.

Being in love and believing you're in love are two very different things. And sometimes, we're completely blind to reality. "Lightning" is about that insane magnetism to stay with someone who is literally dismantling you. It may seem strange to celebrate being f***ed over, but I'm a sicko so...
This song came together very collaboratively in the studio especially between Taylor and Nick, our two guitar players. These are the perks of being in a band.

Their friendly competitiveness pushed the song into guitar heaven with Taylor's droning hooks in the choruses and Nick's unorthodox anti-solo. I think it's some of their finest playing yet.

We're also totally obsessed with The Replacements, so it was inevitable that we would make a music video based around their 'Alex Chilton' promo.

Singled Out: The Mandevilles' Lightning