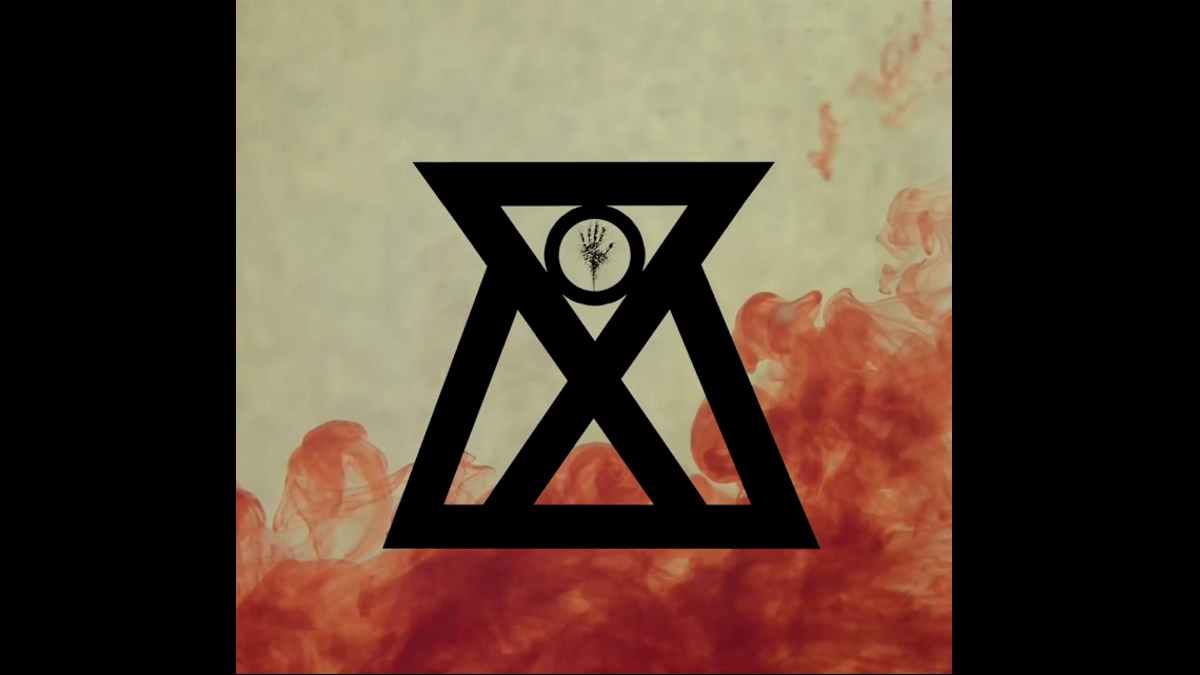 Still from the teaser video

Zao took to social media on Monday (February 16th) to share a teaser video to announced that they will be releasing their long-awaited new studio album this spring.

The new album will be entitled, "The Crimson Corridor" and is scheduled to be released on April 9th, according to the social media video post. Pre-orders will begin on March 5th.

"The Crimson Corridor" will be the follow-up to the veteran band's 2016 studio album "The Well-Intentioned Virus". Watch the teaser video via the band's official Twitter here.