Singled Out: High Plains Drifters' Since You've Been Gone 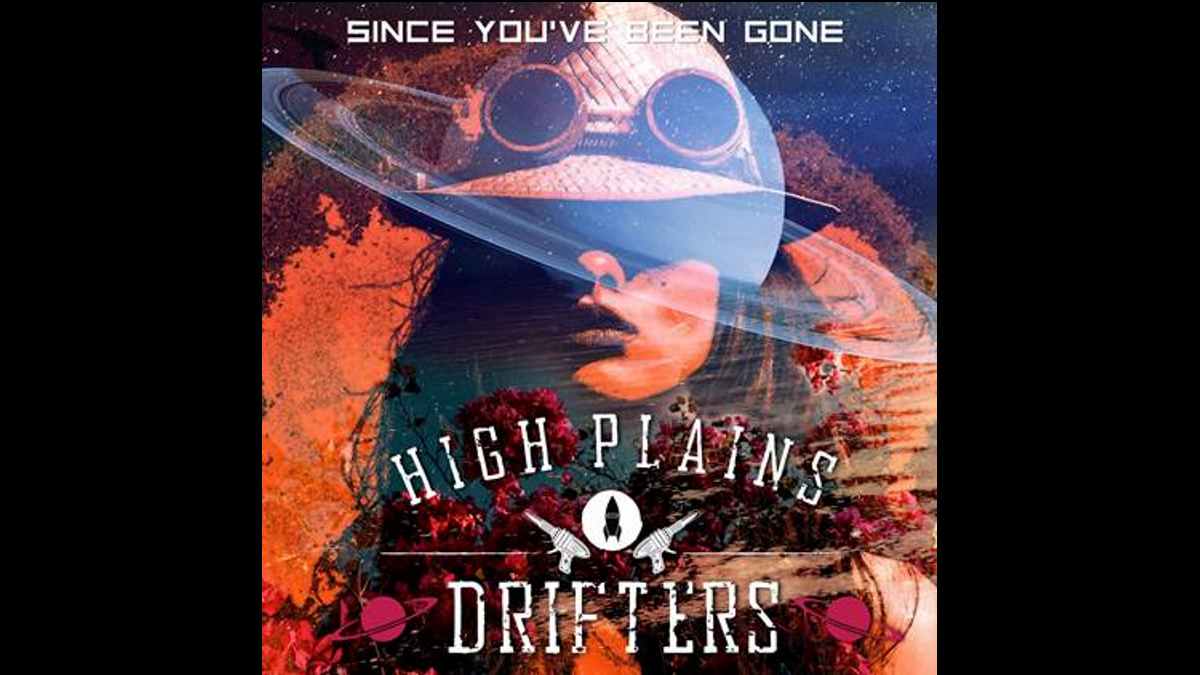 The High Plains Drifters just released their new single "Since You've Been Gone" from their forthcoming sophomore album and to celebrate we have asked frontman Larry Studnicky to tell us about the song. Here is the story:

This is the first single from the band's forthcoming second album. Like other songs on the record, it wasn't written "for this album". Instead, it's a tune that I carried around in my head for a long time before I shared it. It dates back to the bright-eyed, optimistic days of my youth when I still believed that a lucky person could find, fall head-over-heels for, and live happily ever after with "the one and only". Nowadays, I realize that I'm very lucky if anybody - man or woman - can put up with me for more than a few hours.

Some of my songs that HPD have recorded, and are now recording, were triggered by a real-life event. This is one such song. I thought I had found "the one". But, after a few great years together, she ripped out my heart and stomped it into the ground and left me forever somewhat jaded. Not over another man - thank God. Or maybe not "thank God". Maybe, if the breakup had been over some other guy, it would've triggered an album's worth of songs. Ha. Instead, it triggered this one song.

When an event in your own life triggers a song, I think that part of the songwriter's job is to make the song speak more universally to the audience. So, for "Since You've Been Gone", I wanted it to have just one focus: an incomprehensible, disbelieving sense of loss and loneliness. Most people have been in that dark place at some point in their lives. When you're still hurting from missing someone and thinking that nobody can ever take her place. When your pride won't let you to admit to your friends that she dumped you.

Of course, this younger you is far too inexperienced to know just how wrong he is. But I didn't want the song's narrator to "get over her". I didn't want the singer to be angry at her, or seeking revenge, or putting on a brave face by making light of her leaving. I think the lyrics and melody together pull that off. At least, I hope so.

For me, recording this song was both emotionally cathartic and a musical break-through as well. Before this tune, I'd been singing mostly in my natural bass baritone. But HPD's producer, Greg Cohen, on my earliest vocal demo for this one told me to sing it higher. I didn't think I could pull it off. But my first recorded take didn't wholly suck. So, I kept working at it. Before I formed HPD and started singing my songs (which I only began doing halfway through our debut album), I never appreciated how one has to "learn" to sing even his own material. It was so much easier in college to put on a mild buzz and sing whatever hits were in the jukebox.

Anyway, an early online review of this single went so far as to praise my "smooth pop tenor". For a former childhood nerd who was told he couldn't sing well enough to join his church choir, THAT was music to my ears.

Hearing is believing. Now that you know the story behind the song, listen and watch for yourself below or grab the song via your preferred platform here

Singled Out: High Plains Drifters' Since You've Been Gone