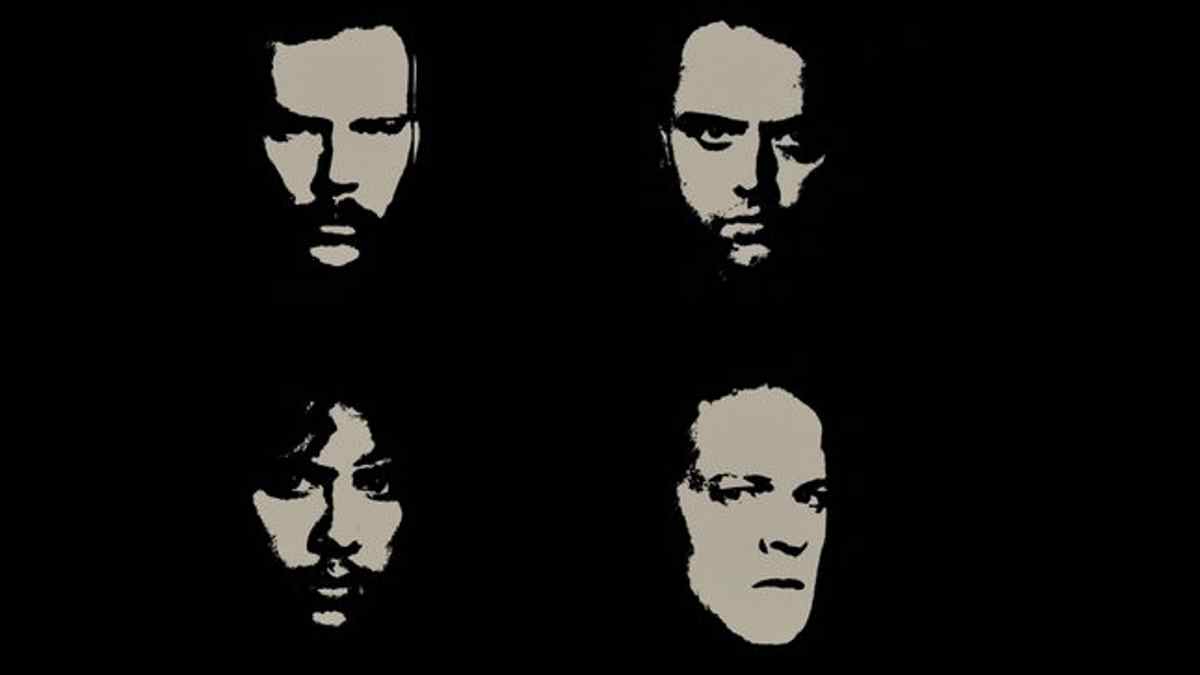 (hennemusic) Metallica are previewing their forthcoming expanded anniversary Black Album reissue with streaming video of a 1991 performance of "Sad But True."

Following a pair of rare club shows in California, Metallica were recorded at Gentofte Stadion in Copenhagen, Denmark on August 10, 1991, during what the band refers to as "the first 'proper' gig of The Black Album tour", which also doubled as the start of the Monsters Of Rock Tour across Europe alongside AC/DC, Motley Crue, Pantera, Queensryche and The Black Crowes.

The video is featured on the "Live at Gentofte Stadion" DVD included in the Remastered Deluxe Box Set of The Black Album, which will be released on September 10.

The same day, a companion package entitled "The Metallica Blacklist" will be released; it features interpretations of songs from The Black Album from more than 50 artists spanning a vast range of genres, generations, cultures, continents and more. Watch the video here.