Queen Highlight John Deacon With New Episode Of The Greatest 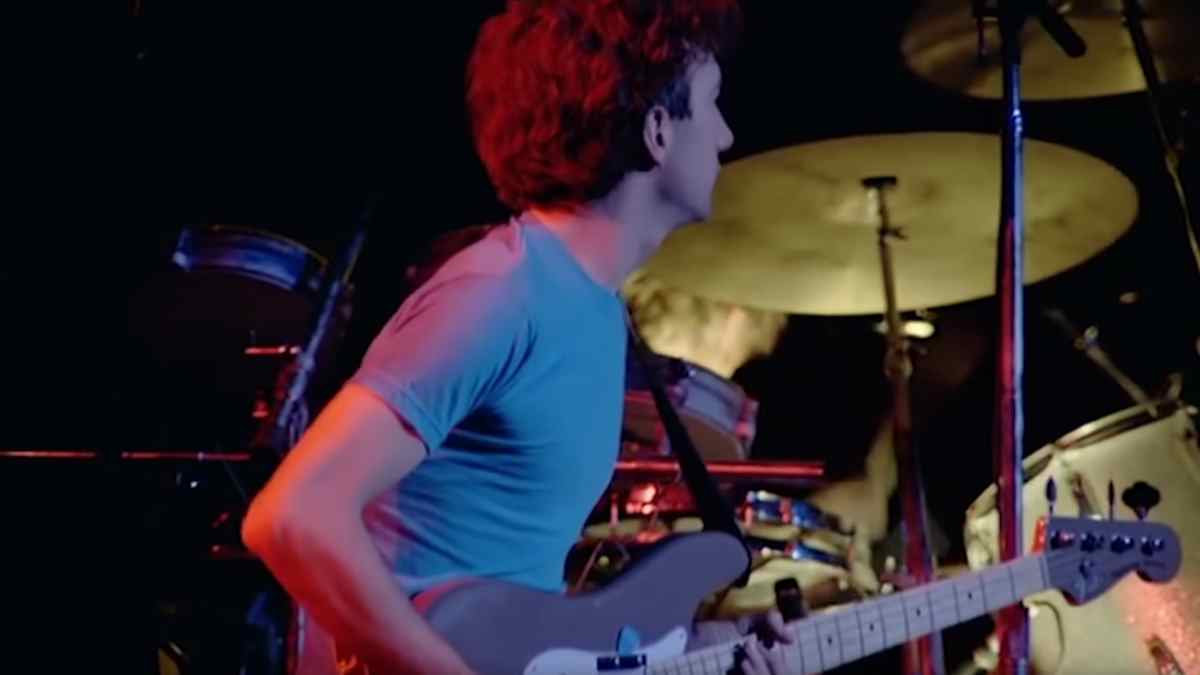 (hennemusic) Queen are putting the spotlight on hits written by bassist John Deacon in latest episode of The Greatest. While Freddie Mercury and Brian May were behind most of the songs in the iconic UK band's catalog, Deacon has contributed his share of music - and hits - to their legacy.

It was John's infectious bassline on 1980's "Another One Bites The Dust" that helped earn the group a US No. 1 hit and their best-selling single, with sales of over 7 million copies worldwide and, more recently, over a billion streams on Spotify.

While all of the band teamed up with David Bowie to co-write 1981's "Under Pressure", once again it was Deacon's bass hook that delivered the goods and Queen's second UK chart-topper.

Among his other hits was 1984's "I Want To break Free", which was No. 1 in several countries and reached No.2 in the UK, and then for the "A Kind Of Magic" album, John teamed up with Freddie to create "Friends Will Be Friends", the band's 30th single in the UK in June 1986 and featured live throughout the band's final 1986 The Magic Tour.

Following Mercury's passing in 1991, Deacon retired from the music industry in 1997. here.