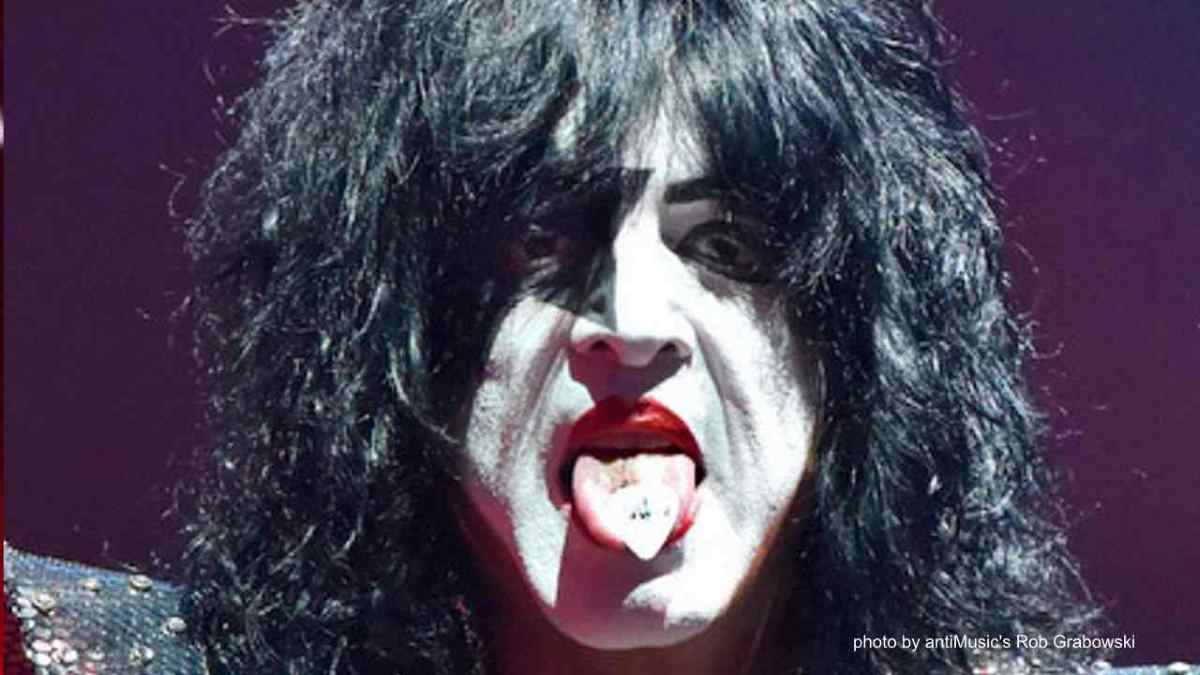 KISS vocalist, rhythm guitarist and cofounder Paul Stanley tweeted an apology for a comment that he made about acclaimed record producer Bob Ezrin in the recently aired A&E documentary "Biography: KISStory".

In the documentary, Stanley described Ezrin as a "functioning addict" during the making of the "Destroyer" album. Paul took to Twitter on Friday (July 2nd) to apologize for the comment.

He tweeted, "Words Hurt. In our documentary I spoke of my dear friend Bob Ezrin as a 'functioning addict' while we made Destroyer. The impact of that word was lost on me. Although not intended, the hurt & stigma attached is far reaching. That statement was inaccurate, not true and I misspoke."

KISS Look Back At 'Music From The Elder' 40 Years Later