Queensryche Reveal Departure Of A Member 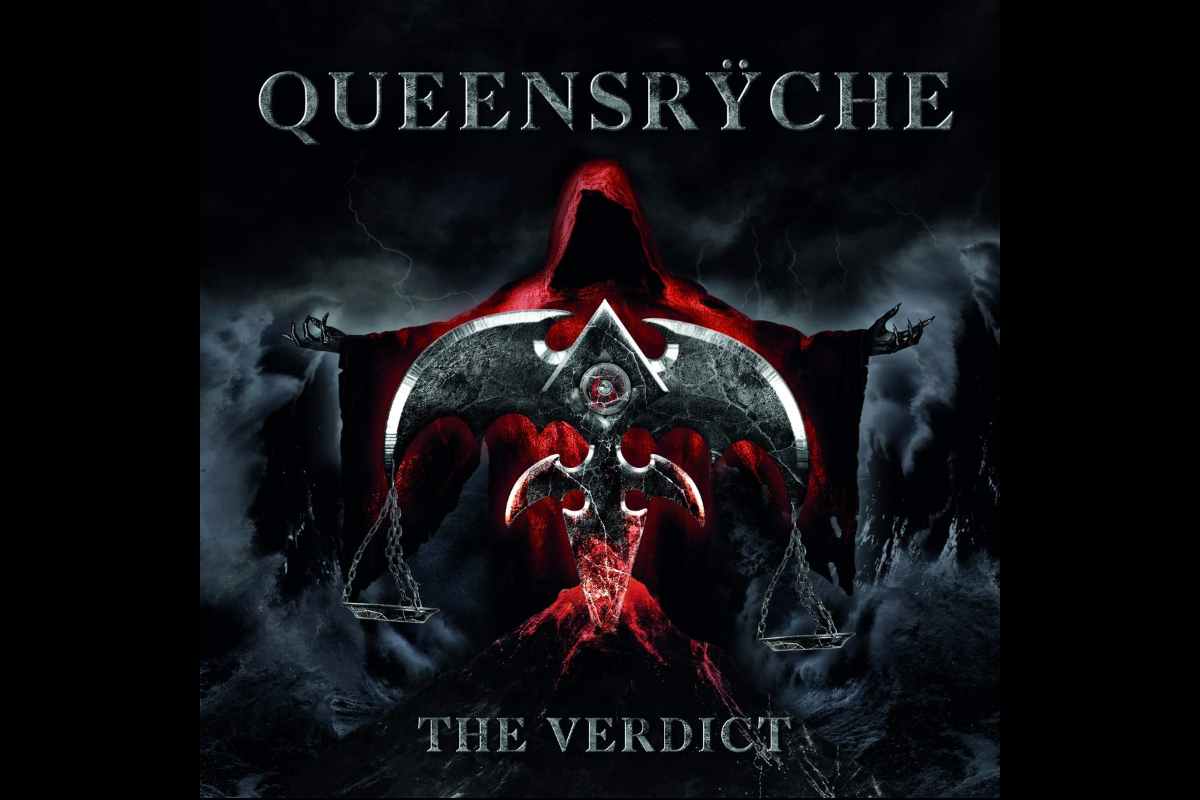 Queensryche have announced that guitarist Parker Ludgren, who has been a member of the band since 2009, has left the group to turn his full focus to his guitar business.

The band had this to say, "Parker Lundgren, guitarist for Queensryche, has recently decided to step down to pursue other business ventures, which he has become very invested in over the past couple of years.

" For over a decade it has been a great pleasure watching him evolve and flourish as a guitarist, song writer, and most importantly, a wonderful human being.

"Parker will always be family to us and we wish him all the success in the world with his new endeavors. Take hold, Brother!"

Lundgren explained why he made the decision to leave the group, "For several years I have been deeply immersed in collecting and selling guitars, as well as rare and fascinating musical instruments. This passion led to the opening of my guitar store 'Diablo Guitars' in 2019.

Since then my business has grown and I recently acquired a storefront with a full service repair shop. In 2020 my wife and I opened 'Lucky Devil Latte', which has quickly expanded to multiple locations.

"With these new endeavors and ensuing responsibilities, my time to devote to Queensryche has become increasingly strained and I no longer am able to commit the time and focus it deserves.

"For these reasons I have made the difficult decision to step down from my role as guitarist in Queensryche. I want to thank my friends, family, and fans for making the past 13 years an amazing journey.

"I wish nothing but the best for my fellow band members, crew and everyone who has supported us. I hope to have your continued support as I pursue new ventures."