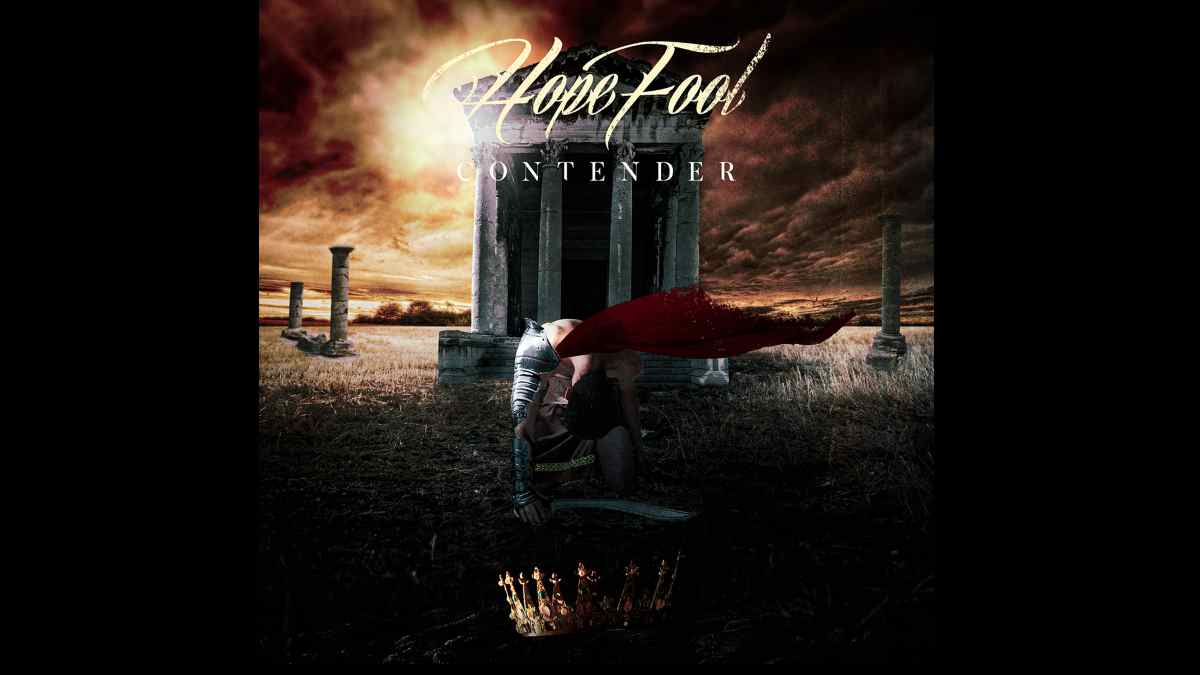 Austin, Texas alt rockers HopeFool recently released their latest single "Contender" and to celebrate we asked frontman Michael Boyd to tell us about the track. Here is the story:

So the very first time Dylan played the instrumental for me, he prefaced it with that he was going with a more mainstream rock sound and I listened to it with the intention of going in the generic 'I'm the Champion' route but when I was listening to it, I felt a bit of anger and defiance behind it and I thought to myself, 'Nah, I'm going for more than Champion.' and I built the song around that line.

It took me about 6 or 7 separate sessions over a week span to get the lyrics done. The direction changed a bunch and it took a bit of meditating to find exactly how I wanted to present it. Early on I was more directly focused on the NCAA and how they have these mega million dollar TV deals and for a long time and even in some ways to date they're punishing athletes for anything they do to monetize themselves. And essentially most of these athletes are on 5-30K a year scholarship and giving all the time it takes to be a student athlete and some of these schools are making millions of these kids. It's crazy.

So then I realized that applies to so much of us. And there isn't always a correlation between contribution or work and effort exerted and the compensation behind it. And in a lot of cases many of us are competing for this final prize that ultimately benefits someone else. And it starts in schools and what we're expected to learn and what we're not taught and it exists throughout life. Society still isn't designed for everyone to successful and prosperous. And so while civilization today might eclipse yesterday's, it still falls short of serving everyone. And that's ultimately why civilization and government were created, to serve everyone. And it's on everyone.

So ultimately it's about chasing that equilibrium where the masses aren't competing for scraps for the benefit of a few.