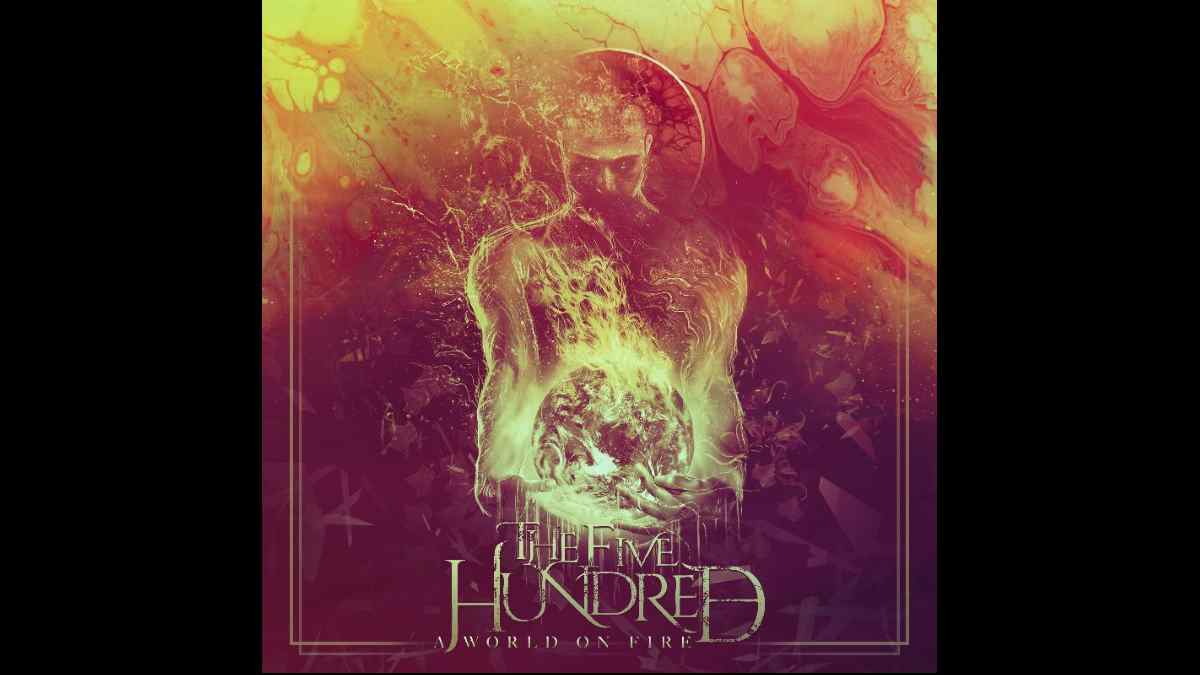 The Five Hundred have released a music video for their brand new single "Walls Of Jericho" that features guest vocals from Andreas Bjulver of Cabal.

The song comes from the band's forthcoming album, "A World On Fire", which is set for release on July 30th. Andreas had this to say about teaming up with the band for the new single, "My band Cabal is on the same label as the boys in The Five Hundred, so they've been on my radar for a while now and I really like what they do, so when they asked me to jump on a track with them, it was an absolute no-brainer for me."

The group said, "It's fair to say that not a single one of us in the band is religious, but the biblical battle of Jericho bears some significance...in that, it reminds us that our enemy cannot be defeated with physical weapons, but rather by a crowd of loud voices." Watch the video below: