Singled Out: Willie & The Goodsouls' Future 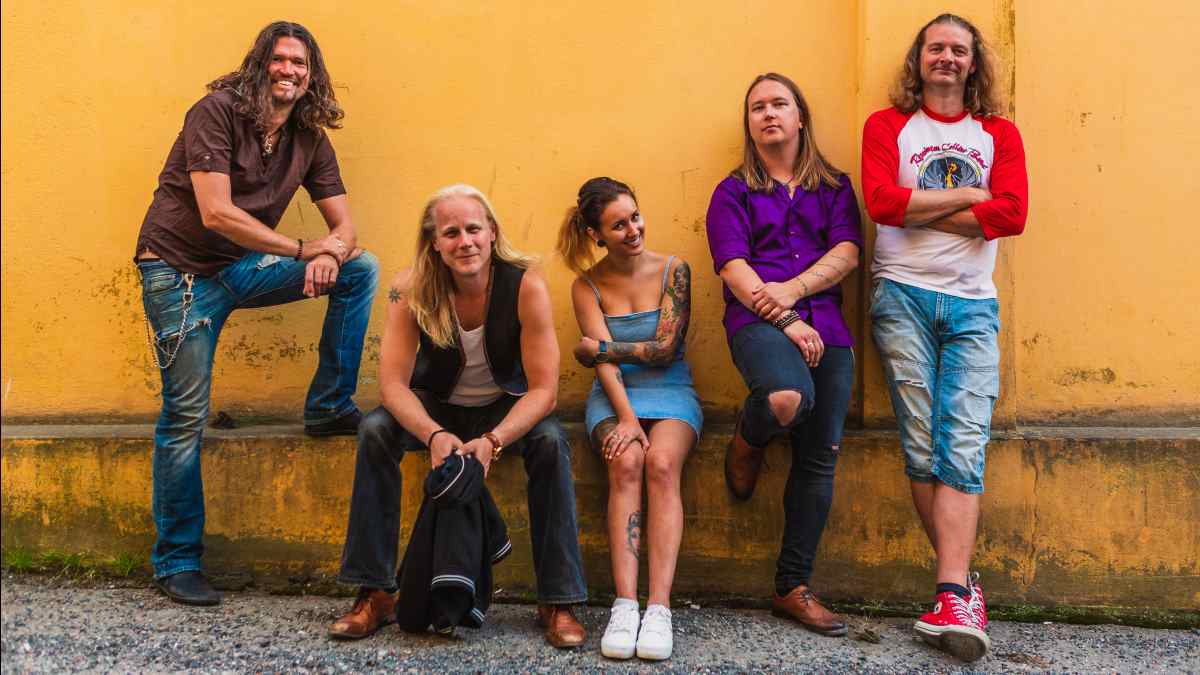 Willie & The Goodsouls' Ville Vesalainen tell us about their song "Future", which comes from the band's self-titled third album. Here is the story:

Willie & The Goodsouls single 'Future is maybe saying that the world is incomplete, but we are all slowly making everything better. When looking at things happening in our presence, the future just sometimes seems to be late.

When writing the song, I (Ville Vesalainen) had been reading maybe too much of today's news and social media, and always felt uncomfortable when seeing the amount of controversy we have between people.

As children we are raised to respect one another and learn to be civilized. It's heartbreaking also as a parent to know that this behaviour and respect is lost from so many as an adult.

The mankind will hopely team up, sooner the better. Our generation is the first going through the changes of internet and the fast-moving data, which has both negative and positive affect on us. If something happens in the world, you get know about it, which has increased stress on people. On the other hand, if something is invented somewhere, everyone gets to know about that too sooner. The assumption in 'Future is that we will get through all of our problems, just like we have with many diseases.

When producer Hannu Leiden heard the main melody of the song, he wanted to add something together with the violin from Petra Wahlsten. So our keyboard player Tuomas Riihimaki doubled the melody with a melodica, and it turned out great.

The idea to start the song with just vocals came from our live experience, we did that sometime as improvisation and it worked, so it was a last minute call at the studio Sonic Pump Studios in Helsinki. We have four singing members, so there are a lot of ways to harmonize the vocals.

I hear influences like Rolling Stones and Sam Cooke on the song but what I also like about it is that it sounds like our band, us.


[an error occurred while processing this directive]