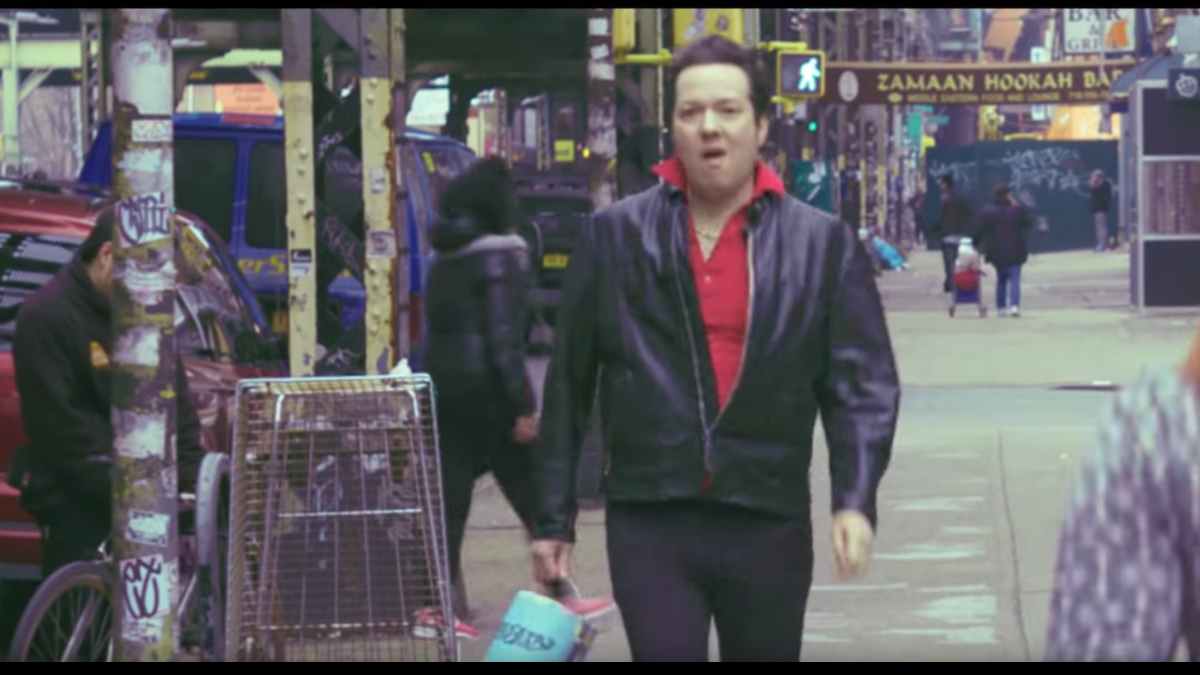 Tragedy have inked a deal with Napalm Records for the release of their new collection, "Disco Balls To The Wall", which is set to be released July 30th and is highlighted by their metal makeover the Bee Gees' classic hit "Staying Alive".

The collection will feature new masters, new mixes and some all-new recordings of Tragedy's most beloved songs, according to the announcement.

"NYC and TRAGEDY are a melting pot of energy, creativity...and insanity. We've brought together these warring worlds - disco and metal - and forged an invincible musical and cultural alliance. Travolta struts. Massive riffs. Tight pants. Lush harmonies. Is it disco? Is it metal? Yes. Yes, it is." Watch the video and see the tracklisting below:

Disco Balls to the Wall

'That Thing You Do!' Singer Mike Viola Recalls Tragedy With 'Creeper'

Tragedy At Bring Me The Horizon Concert