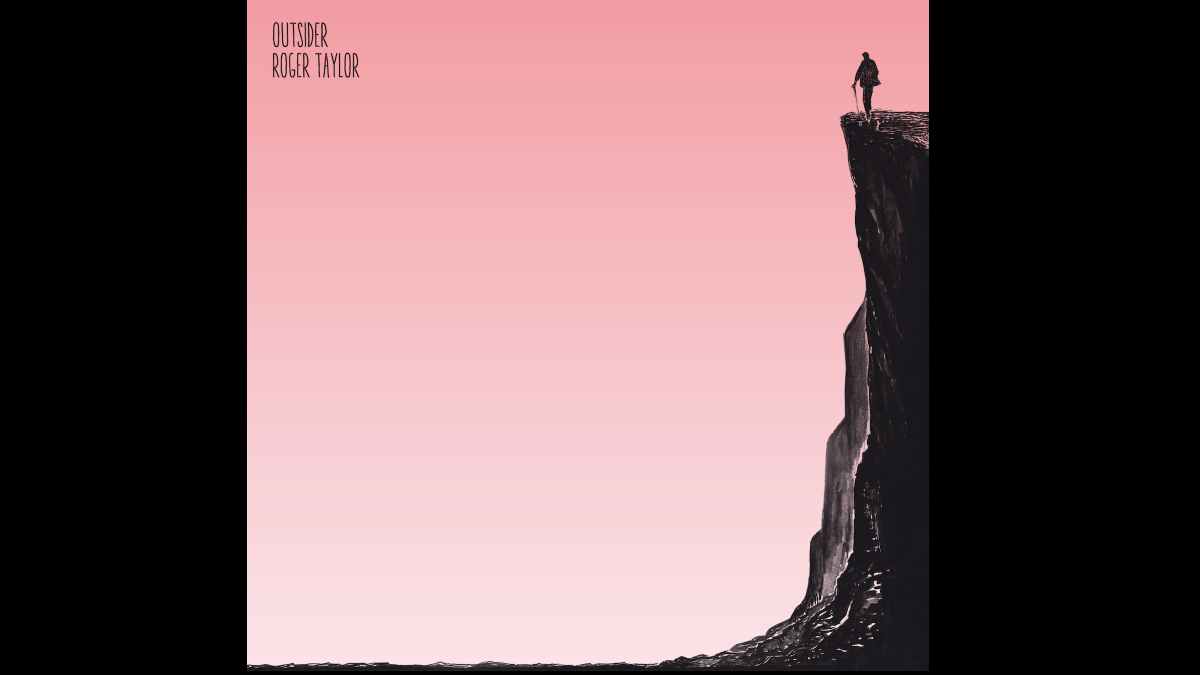 (hennemusic) Queen drummer Roger Taylor has announced dates for a fall 2021 UK solo tour in support of a new album entitled "Outsider." With the pandemic putting Queen + Adam Lambert's UK and European tour on pause until 2022, the trek will mark Taylor's first live performances outside Queen in over two decades.

Due October 1, "Outsider" is Taylor's first album of new material since 2013's "Fun On Earth." Dedicated to "all the outsiders, those who feel left on the sidelines", the rocker recorded the project during lockdown.

"I've had a bit of a creative spurt and suddenly found myself with an album, which was lovely. It was a surprise!," says Taylor. "I just found myself in the studio and they came out one after the other. It was a pleasure really."

"This is my modest tour," explains Taylor. "I just want it to be lots of fun, very good musically, and I want everybody to enjoy it. I'm really looking forward to it. Will I be playing Queen songs too? Absolutely!" See the tour dates here.