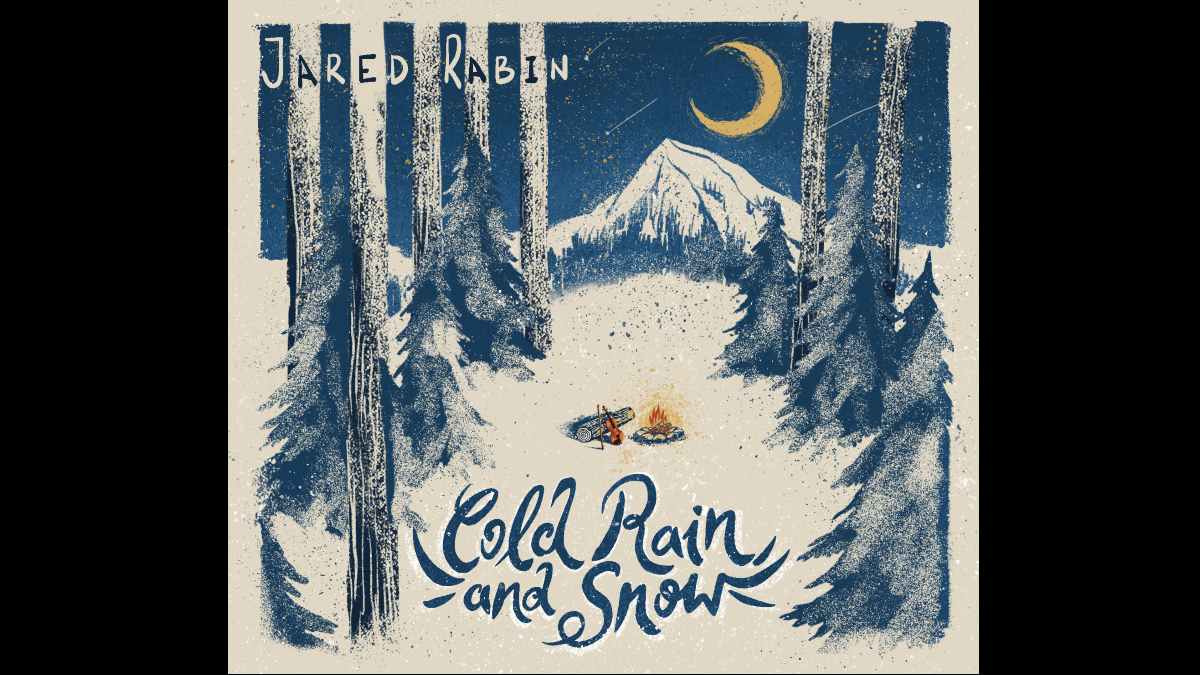 Chicago singer-songwriter and multi-instrumentalist Jared Rabin is gearing up to release his new album, "Cold Rain and Snow", next month and to celebrate we asked him to tell us about the just release first single "Hey Mister Doctor". Here is the story:

"Hey Mister Doctor" was written at the height of the pandemic lock-downs in the summer of 2020. I had been keeping busy by recording a ton of music at my home studio whenever I could. I was in a period of writing and recording for a bluegrass band instrumentation, much of the material ended up on my forthcoming album Cold Rain and Snow.

Since it was a period during which musicians were not performing together in person, I played all the parts heard on the track. The song is a bluesy, straightforward bluegrass progression with a meandering bridge that gives me a few opportunities to stretch out on the various instruments.

"Hey Mister Doctor" was meant to be something of a satirical ode to the doctors who were on our TVs every day, doing their best to not only navigate the country through an unprecedented health crisis, but toe the line between science and politics in order to not upset "you know who." It is also an attempt to somewhat lightheartedly express some of the confusion that everyone was feeling during a time when there was a great deal of the unknown (and misinformation). Now that live performances have somewhat returned, it has been interesting to watch peoples' reactions as they hear the lyrics. "Nostalgic" is not the right word, but we certainly have come a long way since the summer of 2020.