Metallica In The Studio For 'Load' 25th Anniversary 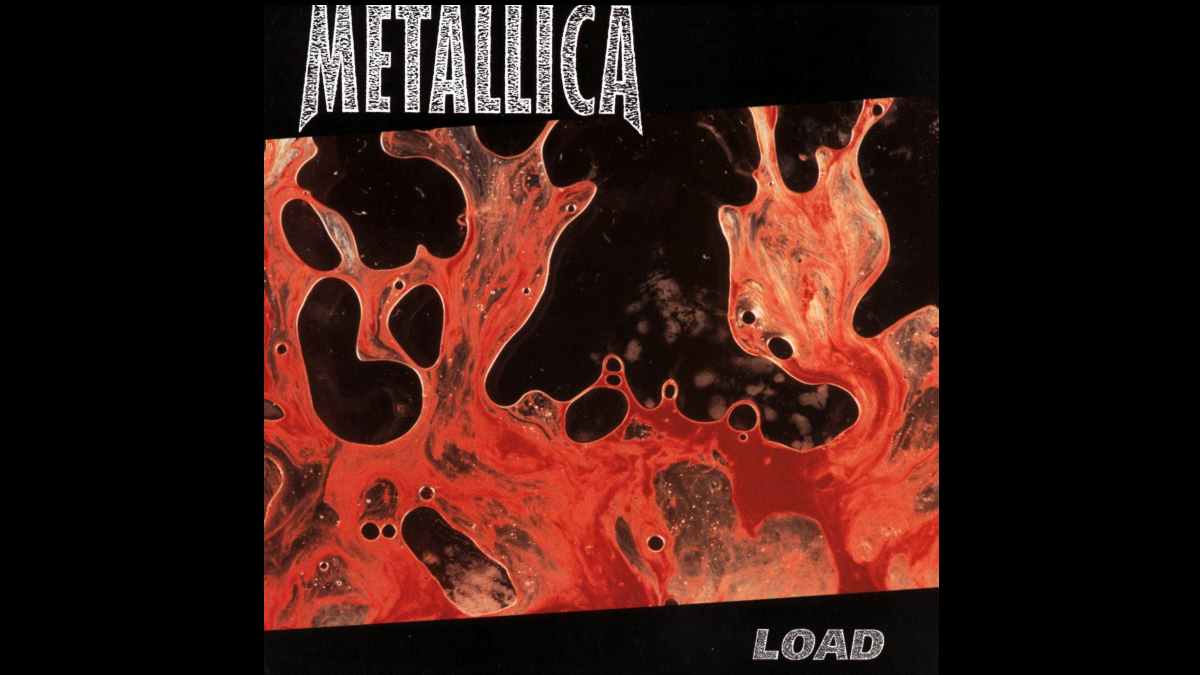 The 25th anniversary of Metallica's "Load" album is being celebrated with an episode of the syndicated radio show In The Studio With Redbeard: The Stories Behind History's Greatest Rock Bands.

Host Redbeard had this to say, "Metallica dropped their sixth studio album, Load, almost five years after the phenomenon of their 'Black Album', and the pent up anticipation for a follow-up resulted in a staggering almost 700,000 copies sold in the first week! Metallica Load did not budge from the top seller position for a full four consecutive weeks in June 1996 because of such tender love songs as 'Ain't My Bitch', 'Bleeding Me', 'King Nothing', 'The House Jack Built', and 'Until It Sleeps'. Guitarist/singer James Hetfield and guitarist Kirk Hammett are surprisingly unguarded, conversational, and open about this dizzying rocket ride into superstardom.

"'He nicknamed me 'Dr. No' ', chuckles Metallica lead singer/ songwriter James Hetfield regarding their early recording collaboration with producer Bob Rock. 'Every suggestion he made I'd say 'no'. Over time we learned to think about his suggestions...'. 'And then say 'No' , ' interjects Metallica lead guitarist Kirk Hammett with a deadpan jab.

"Almost a decade of struggle to capture their heavy metal fury in the studio had eluded them. The tragic death of original bass player Cliff Burton, and being rock's maladjusted poster children had made Metallica insular, and for good reason. Of course, selling an unbelievable 16 million U.S. copies of their first attempt working with hard rock veteran Bob Rock on 1991's phenomenal 'Black Album' raised even the notoriously obstinate band's confidence level to Def Con 4 for the follow up, Load in 1996. Hear all about it here in a refreshingly honest interview with Hetfield and Hammett while you jam at lease-breaking levels." Stream the episode here.