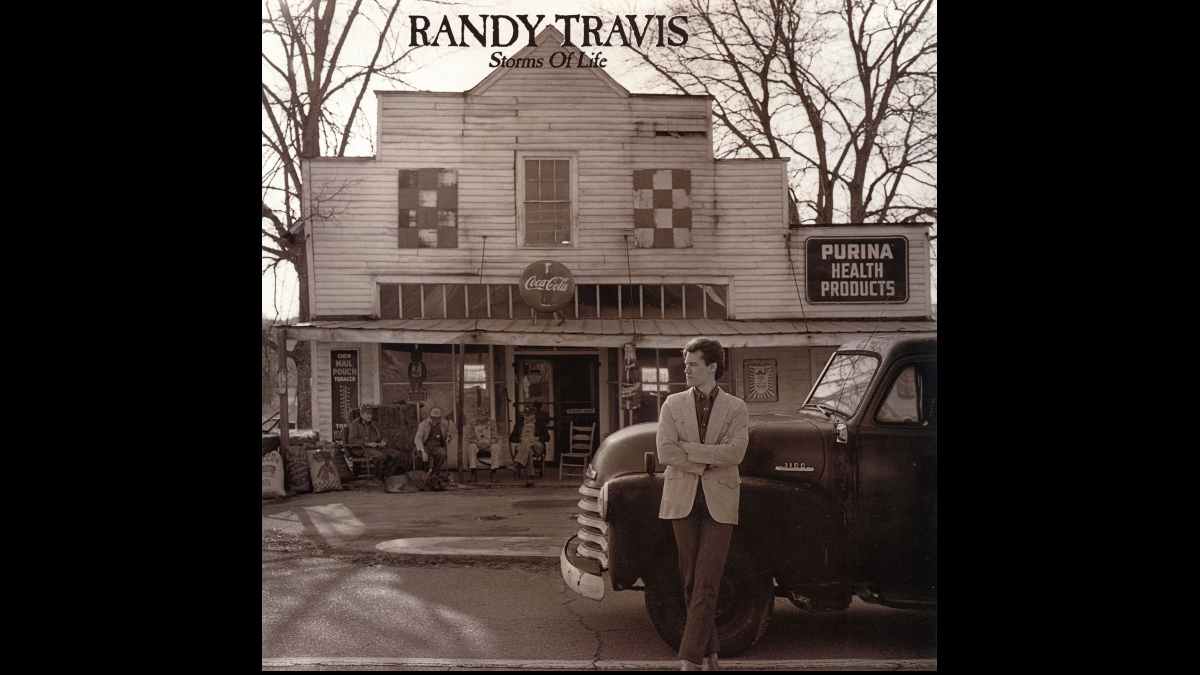 Randy Travis will be celebrating the 35th Anniversary of his triple-platinum album "Storms of Life" by releasing a new expanded deluxe edition on September 24th.

"Storms of Life (35th Anniversary Deluxe Edition)" will include remastered versions of all ten original tracks, along with three previously unreleased songs that were found in the vault.

Travis had this to say, "I love the timeless lyrics and the traditional country instruments, like steel guitar, banjo, piano, fiddle, it was music I believed in, that told a story I wanted to share.

"We were fortunate to have a large catalog of songs to choose from that were more traditional. At the time, people and radio really weren't playing this kind of music.

"Most people were recording more of an urban cowboy sound, so I got to choose from the best of the best, cream of the crop. It was exciting for all of us to get back to our roots."