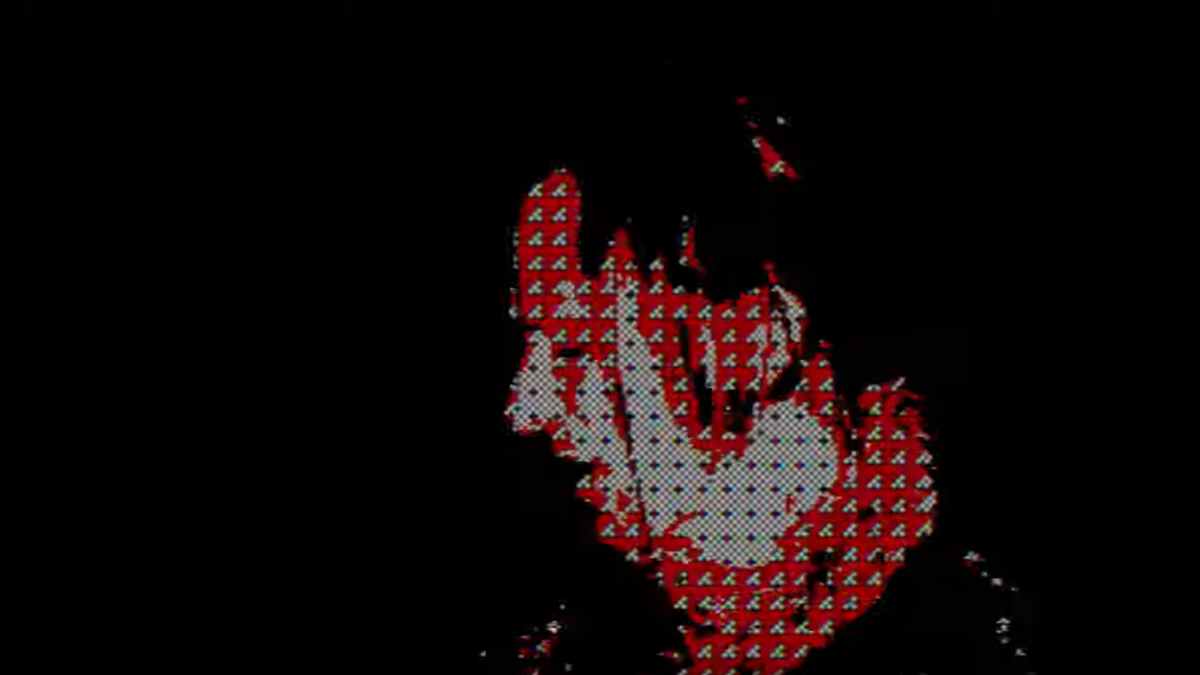 Acclaimed rockers Ours just released their brand new self-titled album and to celebrate we asked frontman Jimmy Gnecco to tell us about the song "Bring It On". Here is the story:

We had just finished a record with Rick Rubin and toured for a year. Shortly thereafter, I found myself jamming with a bunch of legendary rock bands. I was bitten by the buzz, and I think it lit a fire in me to write not only this song, but many others which would breathe new life into the band. I spent the next few years deconstructing everything that I had done before, trying to get right to the core of things. I was looking to find that space of freedom, energy and expression. It felt like I was having a Rock n Roll Revelation!!!

The song went through many stages as Ours songs often can, from classically influenced to more jamming with multiple parts and turns, but I just kept pushing for it to be as clear and impactful as possible. I played the drums and laid down this driving groove and then I refined all of my guitars to just rock. When I finally got it all dialed in I sent it to my buddy Nick Perri, and he said "man I love this. I'm hearing a guitar part/solo for it. Can I send it over?" I said of course. We laid it down, had our keyboard player April Bauer kick out some backing vocals with me on the bridge and then it felt complete. It's an under 4 minute slamming look at what we've done with this new record.