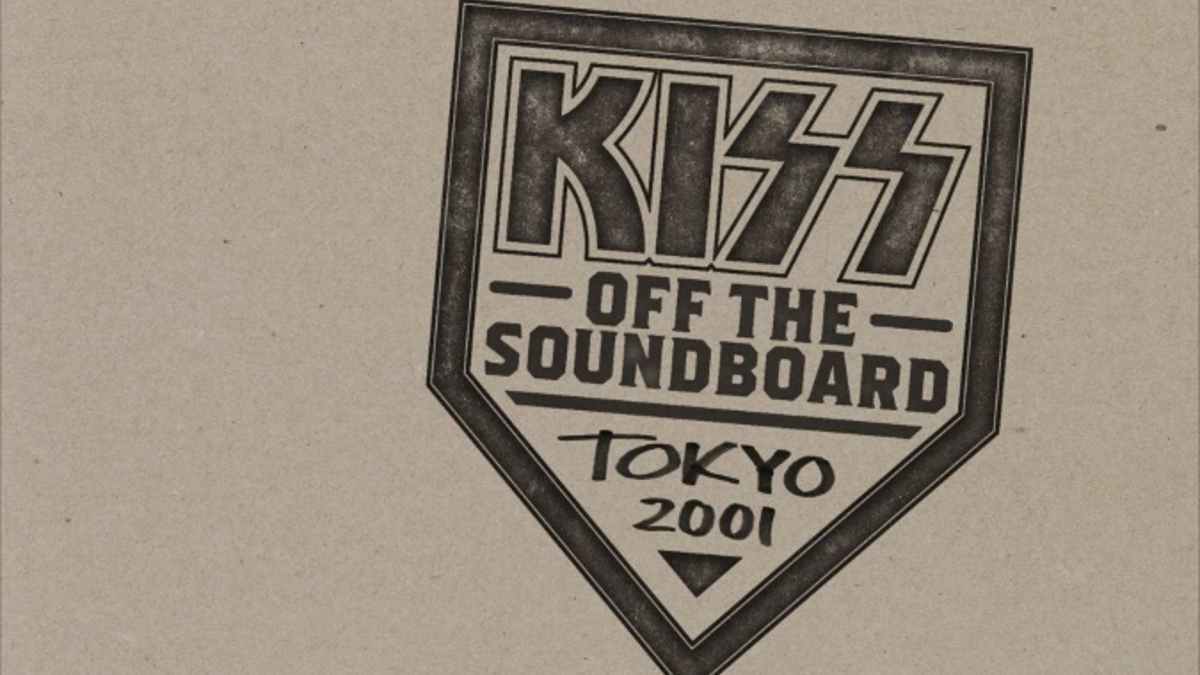 (hennemusic) KISS are streaming live audio of their 1984 classic, "Heaven's On Fire", from a 2001 concert in Tokyo as a preview to the June 11 launch of their official live bootleg series, "Off The Soundboard."

The lead single from the band's twelfth studio record, "Animalize", was one of 21 songs performed by KISS before 55,000 fans at the city's Tokyo Dome on March 13, 2001 with a lineup that sees founders Paul Stanley and Gene Simmons joined by guitarist Ace Frehley and drummer Eric Singer.

"KISS: Off The Soundboard - Tokyo 2001" will be available in multiple formats, including 2CD, 3LP, digital and streaming, as well as an exclusive 3LP set pressed on crystal clear vinyl with bone swirl via the Official KISS online store.

Following the release, KISS will be the subject of a new documentary airing on A&E later this month.

Directed by D.J. Viola, "Biography: KISStory" chronicles the band's five decades in the business while giving viewers a behind-the-scenes look at the group's rise to fame as seen through original recording sessions, home movies, behind-the-scenes stories and rare footage.

A&E will premiere "Biography: KISStory" during a two-night broadcast event on June 27 and June 28 from 9-11pm ET. here.