Singled Out: Quinn Sullivan's In A World Without You 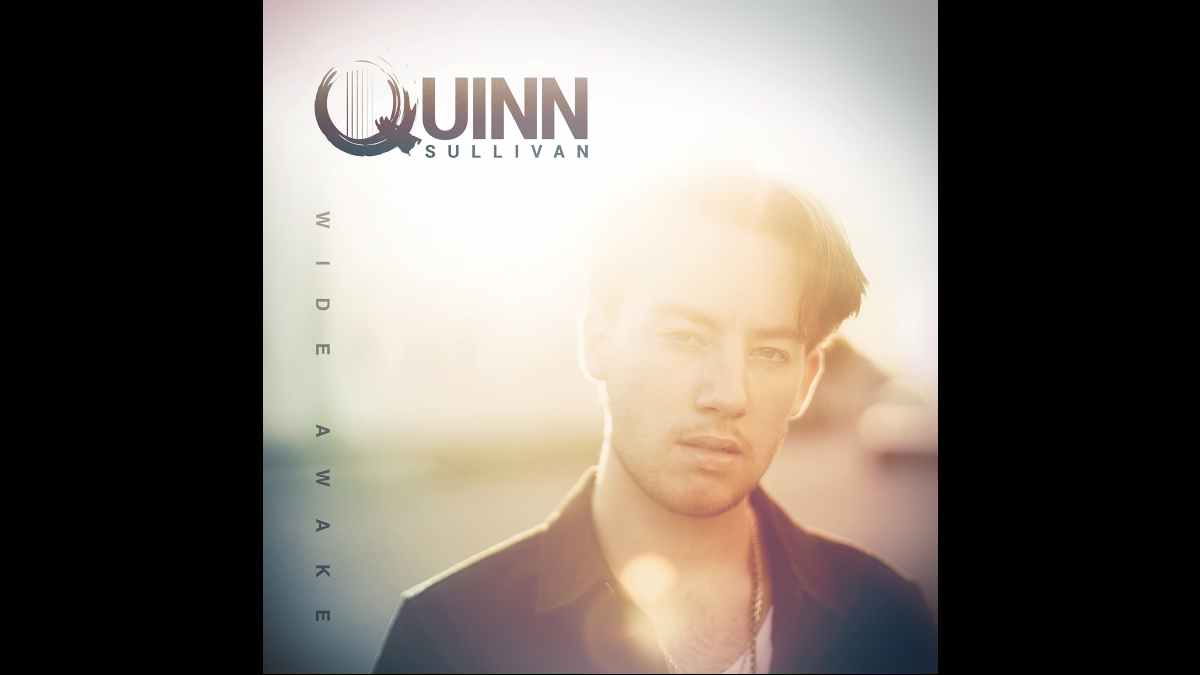 21-year-old guitarist and singer/songwriter Quinn Sullivan released his new album 'Wide Awake' this week and to celebrate we asked him to tell us about the track "In A World Without You". Here is the story:

My newest single, titled "In a World without You" was one of those songs that came together after a long day of writing. I started playing this groovy chord progression and also began to sing melody ideas at the same time. Sometimes people ask me about my writing process. This is the perfect example of how it happens for me most of the time. I sit down either at a guitar or a piano, and come up with a melody or a groove and sing melody ideas, particularly if any come to me at that moment. I don't force anything and I mainly let stuff come out of me naturally. I try not to think too hard right away and just let it naturally happen.

When Oliver Leiber (Producer) and I began to start coming up with other melodies and lyrical ideas for this particular song, they came quite fast because we were on such a roll that day and the creative juices happened to be flowing very strongly. I pretty much had written all of the music for the song. It came together in under an hour. I was listening to a lot of Santana during the time we wrote this so it sort of took on that vibe. Sometimes that happens where a specific inspiration strikes and you run with it and you can't let anything get in the way until you get to the finish line.

Lyrically, this song is about how hard it is to live without someone you love, or the thought of losing someone you're madly in love with. Sometimes you have these far out dreams where you lose everything and it haunts you in the back of your mind throughout the next day or two. You wake up and then you realize that it was all a dream. That feeling inspired the meaning of the song, and to me the line that describes the whole song in a nutshell is when I sing "But then I had a dream, where I lost everything, I was searching for you everywhere, and dreaming I could see, how lonely I would be, In a world without you."

This song is one of my favorite songs on my new album "Wide Awake," out everywhere on June 4. To me, this song is a mixture of everything I love about music, from the lyrical content to the melodies and grooves that this song has. It makes me energized when I hear it, and it makes me feel inspired to keep making more music. I feel that "Wide Awake" is a "coming of age" album for me. It truly defines me as an artist, musically and personally. When I hear this album, I feel my identity in these songs and I feel as though I'm finally beginning to come into my own as a musician and singer/songwriter. I can't wait for everyone to hear what I've been up to these last two years.

Singled Out: Quinn Sullivan's In A World Without You