Queen Continue Look Back at 'We Will Rock You' 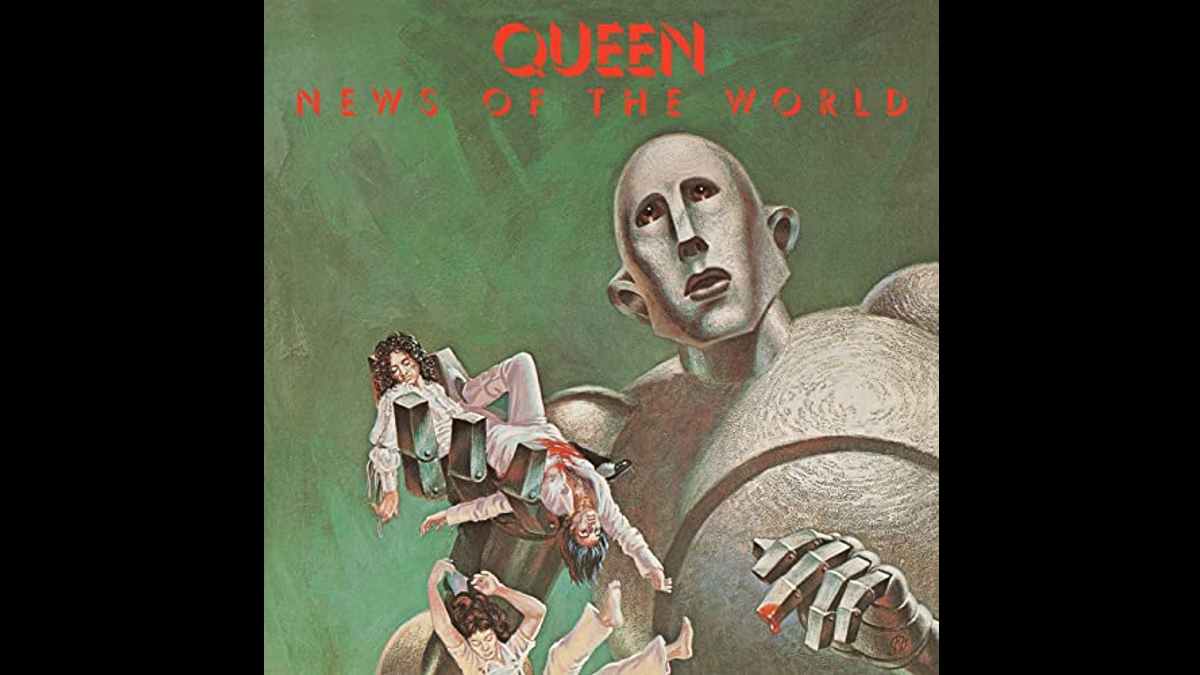 (hennemusic) Queen guitarist Brian May is sharing more stories behind the band's 1977 classic, "We Will Rock You", in the second of a two-part episode of the group' weekly video feature, The Greatest.

The b-side to "We Are The Champions", the lead single from "News Of The World", took on another life when it went on to become a fan-friendly anthem at sporting events around the world.

"The thing I suppose I'm most proud of is the fact it became part of public life," says May, "so when anyone goes thump, thump, clap in any form whatsoever, that's what it is."

While "News Of The World" was a Top 5 album in both the UK and the US, "We Will Rock You" was inducted into the Grammy Hall Of Fame in 2009.

Queen will reissue their 1981 "Greatest Hit" collection in a series of new formats on July 2 as part of the band's 50th anniversary celebrations.

The original compilation stands alone as the first and only album to have sold over 6 million copies in the band's native UK (with global sales in excess of 25 million), where it has now spent over 900 weeks on the UK Albums Chart, with the Official Charts Company stating that one in four British households already own a copy of the album.