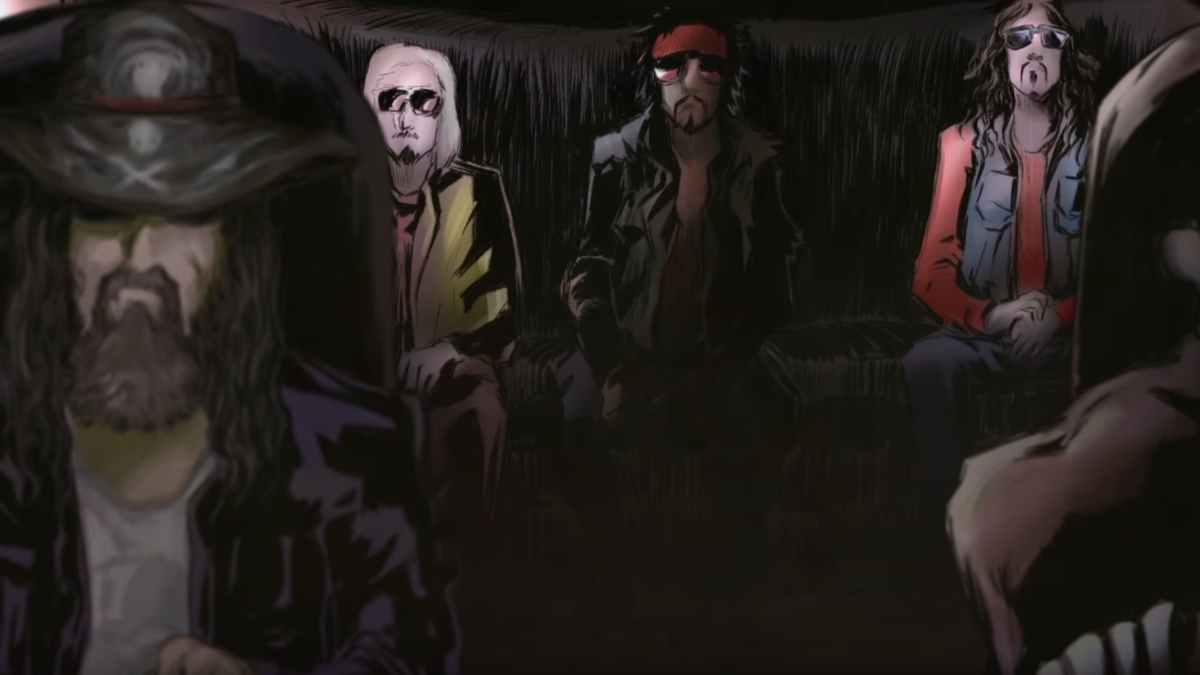 The supergroup project L.A. Rats have released animated video for their debut track, a cover of the classic song "I've Been Everywhere," from a forthcoming film soundtrack.

The song was written by Australian country singer Geoff Mack in 1959, and Lucky Starr scored a hit with the song in 1962. The L.A. Rats cover will be featured in the forthcoming "The Ice Road" soundtrack.