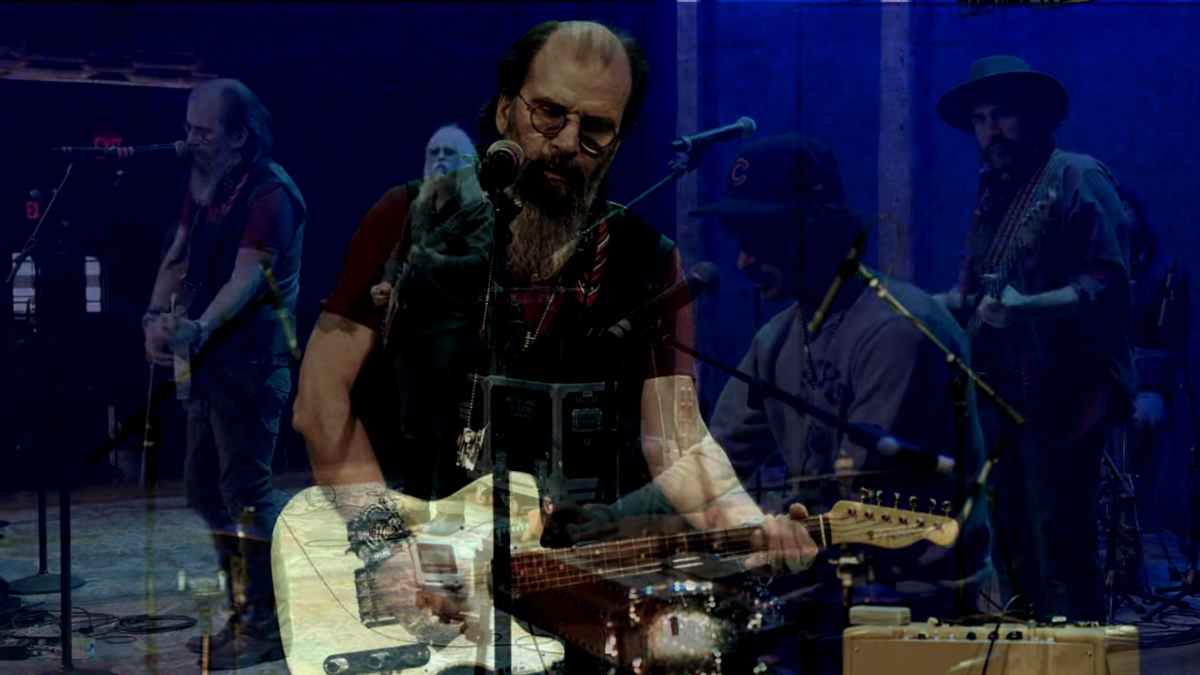 Steve Earle & The Dukes have shared a live video for the song "The Saint Of Lost Causes" from the "J.T." album and announced a U.S. summer tour.

The album was released as a tribute to Steve's late son Justin Townes Earle. Fittingly "The Saint Of Lost Causes" was the title track to Justin's 2019 album and video for Steve's cover was filmed at at the new City Winery in New York City with director Ehud Lazin.

The summer tour is scheduled to get underway on July 1st at Gruene Hall in New Braunfels, TX and will be wrapping up with several Steve Earle solo shows in October. Watch the video and see the dates below: