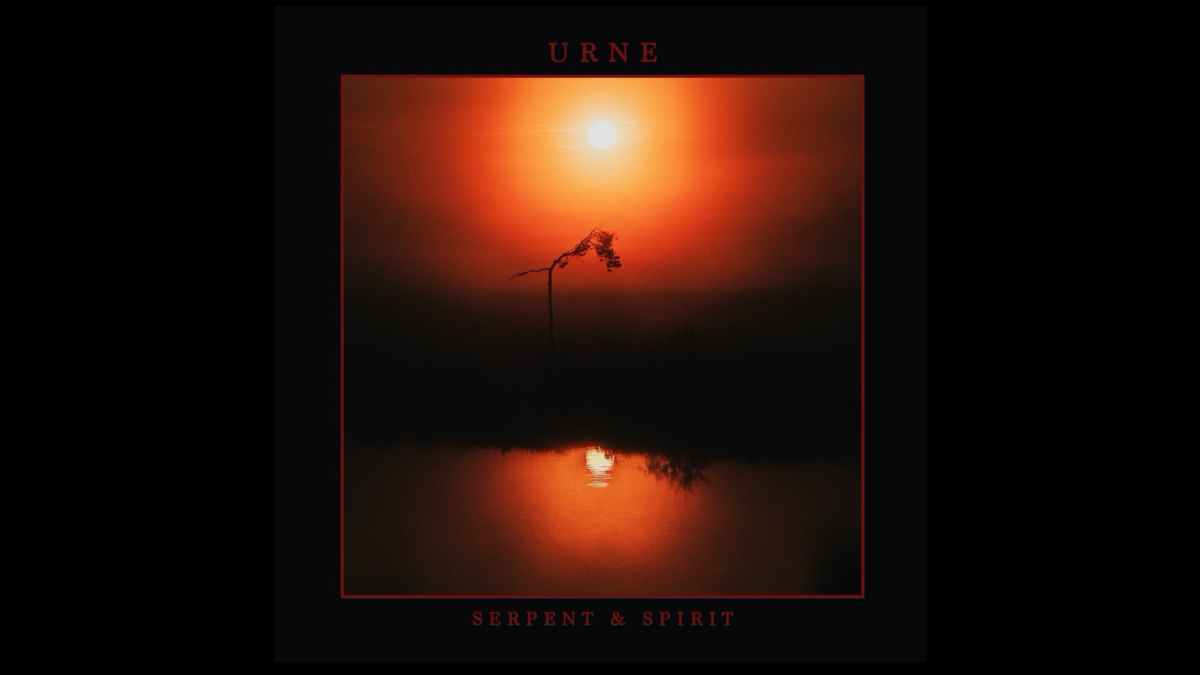 London metal trio Urne have released a music video for their song "The Palace of Devils & Wolves." The track comes from their forthcoming album, "Serpent & Spirit", which is due on June 25.

Bassist/vocalist Joe Nally had this to say about the song, "When it came to writing 'The Palace of Devils & Wolves,' we wanted to write a straightforward heavy metal song compared to some of the longer pieces on Serpent & Spirit.

"Inspired by late '70s-Judas Priest and Megadeth Countdown to Extinction with our own spin, I believe we wrote a song that will have people headbanging at shows and festivals all over."

He said of the video, "The video was shot by Gav Thane and edited by our very own Angus Neyra. We took huge inspiration from the classic '90s metal videos; if there was a new Drilling the Vein video compilation coming out now, we would want this video on there.

"We wanted the grittiness of 'Davidian' (Machine Head) mixed with the energy of 'Slave New World' (Sepultura) but again, with our own spin." Watch the video below: