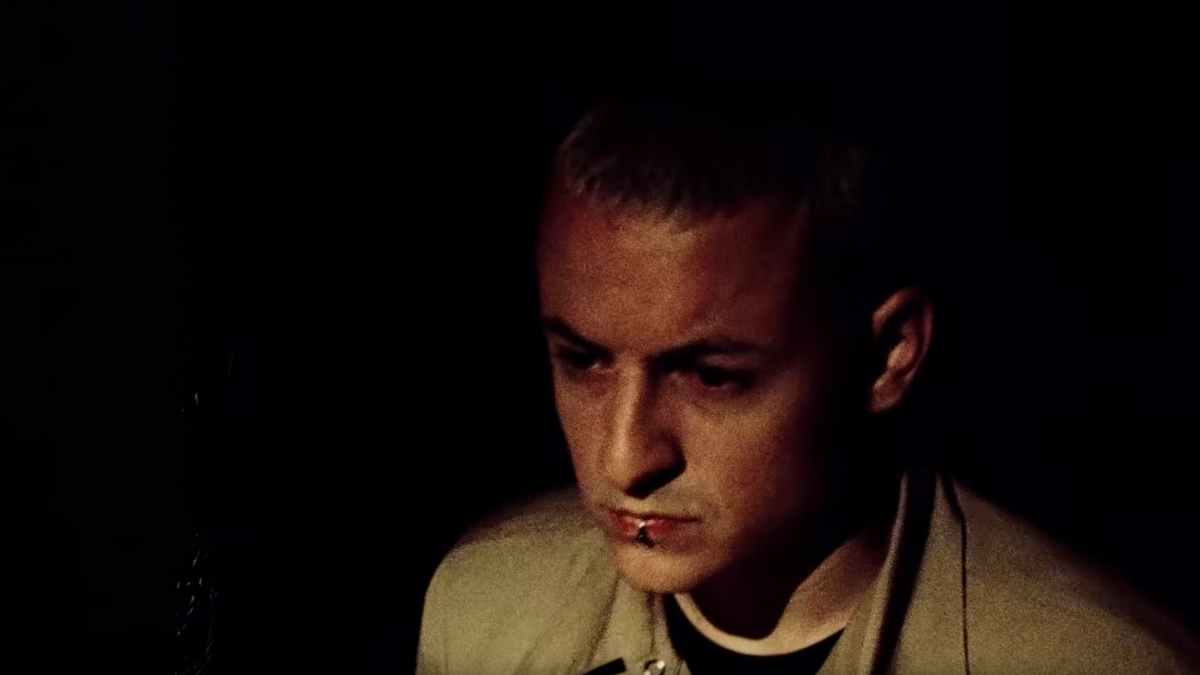 (hennemusic) Linkin Park's 2000 classic, "In The End", has passed one billion streams on Spotify. The fourth single from the band's debut album, "Hybrid Theory", is the first nu-metal song to reach this milestone, according to Chart Data.

The song reached No. 2 on the US Billboard Hot 100 and was a Top 10 hit in dozens of countries upon its original release. News of the Spotify milestone follows word last summer that "In The End" passed the 1 billion views mark on YouTube, while "Hybrid Theory" hit a new sales milestone when it was officially certified 12 times platinum by the RIAA (Recording Industry Association of America) for US sales in excess of 12 million copies.

Last fall, Linkin Park shared a demo of "In The End" in sync with the release of a series of expanded 20th anniversary reissues of the record. Frontman Chester Bennington committed suicide at his Los Angeles area home in 2017 at the age of 41; the group hosted a tribute concert in honor of their late singer at the Hollywood Bowl three months after his passing, where they were joined by members of Avenged Sevenfold, Bring Me The Horizon, Blink-182, Sum 41 and System Of A Down, among others. See the tweet and watch the vide here.