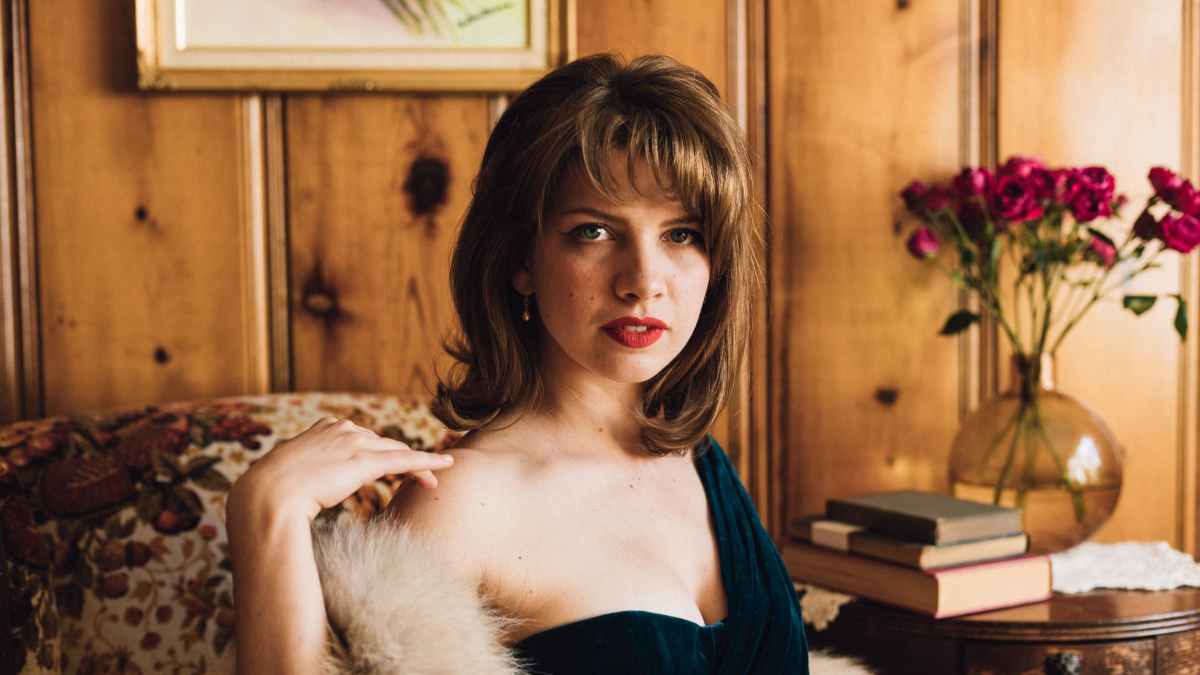 Angela Autumn just released her new album "Frontiers Woman" and to celebrate we have asked her to tell us about the song "Shooter". Here is the story:

"Shooter" is the fourth song on "Frontiers Woman," and I believe it's an exercise in eccentric county writing. I wrote it during the winter of 2020, so there are many elements related to travel and dreaminess there. I had just seen some incredible artists play in Nashville, including Leo Rondeau.

After being washed in the classic themes of gambling, traveling, and troubadour life, I felt super inspired to write "Shooter." The picking pattern is different for me. It has a heavy, repetitive guitar bassline.

Also, Scott Murray's slide guitar adds a left field, Eastern element. I really wanted the song to reflect my innermost self. It's essentially about overcoming self-doubt.