Singled Out: James DiGirolamo's Sail Away 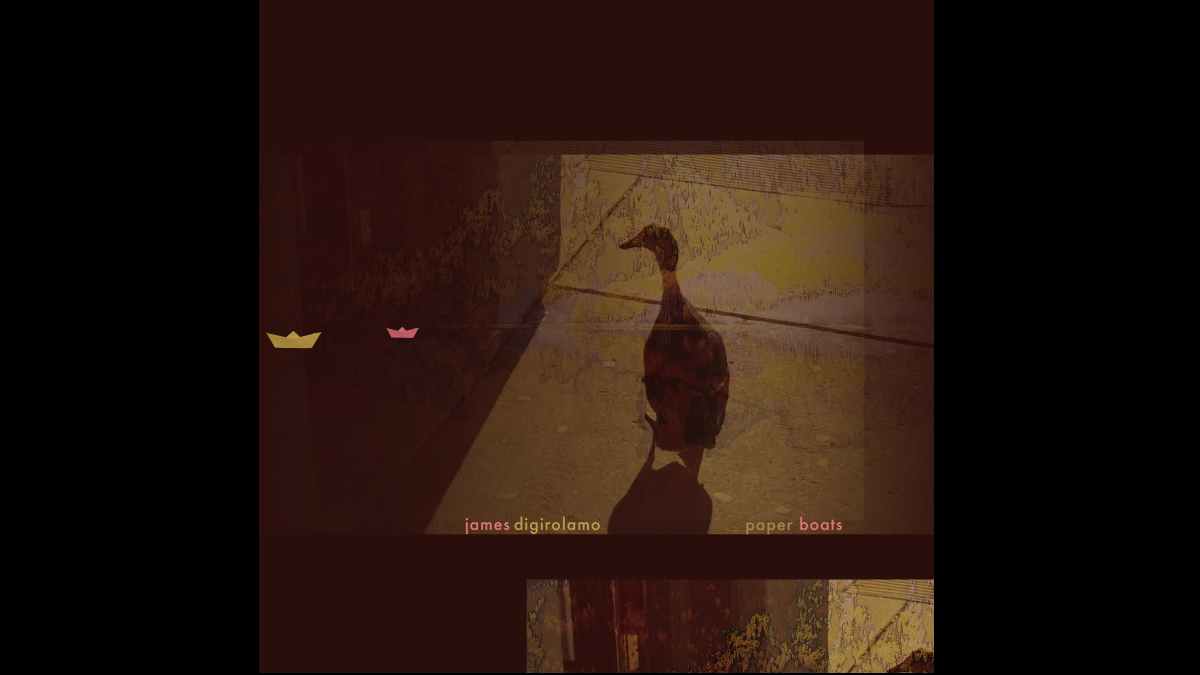 Nashville-based multi-instrumentalist James DiGirolamo just released his new EP "Paper Boats" and to celebrate we asked him to tell us about the song "Sail Away". Here is the story:

"Sail Away", from my new EP, Paper Boats, sounds a bit like a love child of Elliott Smith, Joni Mitchell, later period XTC, and Simon and Garfunkel. And that fits, because it is all about newness and love.

I recorded all the instruments myself at home and then was unbelievably privileged to have F. Reid Shippen mix it. It has a bit of polish and patina, as a result. I love the charming quirkiness of it.

I wrote it for my girlfriend, J, as a Valentine's Day present, and actually, my songwriting is responsible for our relationship in no small way.

In 2018 I quietly put out a record called Lullaby of Black Sheep which I co-produced with multi-instrumentalist/ producer, par excellence, Lex Price. I handed J a copy somewhere between our first few dates; I had just got them in from the manufacturer. She later told me that, although she liked me to some degree at that point, it was my songwriting that convinced her I had the emotional depth of someone she could fall in love with. I hope one day that record can be more widely heard. But, if I made it just for her alone- well then, alright!

I always prefer to write from the subconscious, as they say, and I think I have in this case to a large degree, but I chose a very concrete starting place. J's favorite band/ duo is Air Supply, and they have a song called "I Adore You." Allow me to set aside my feelings about that particular number, and just say that I thought, "let me see what I can do with that phrase." Perhaps it was just a bit of strategy I knew couldn't fail to get her attention the second I started singing.

I love songs where the music consciously or unconsciously suggests a sound or a visual. In this case, a "Nashville high-strung" guitar creates the effect of bicycle spokes glinting in the sun. The second part of the verse reminds me of a broken conversation a couple might have while riding bikes together, single-file, on a breezy day, when neither of them can hear the other very well. Of course, every listener will make their own unique associations, too, which is great.

Take the instrumental section as another example. For me, there is no doubt it takes place underwater. Maybe it's a dream? Mellotron flute and vibraphone, upright piano, accordion, bass, and both guitars all become one big shimmering instrument in a way, evoking refracted sunlight in a crystal-clear sea. They wind their way through surprising new vistas, which is just how new love feels, dizzying and wonderful.

Singled Out: James DiGirolamo's Sail Away